I know you may have read my last post and wondered what happened to my year end review. Surely that little bit was NOT it. Well, in the event that you were disappointed with the brevity of it, here is the comprehensive post you’re used to reading year after year…

The year kicked off with BoBo shipping out to Lackland Air Force Base for his basic military training (BMT).  After a few weeks, my yoga began transforming from a means for a good stretch into an actual practice.  And I learned the hard way that when the body says “slow down,” it means business.

Of course the new year always seems to be accompanied by a little battle of the bulge, therefore self-image and doubt. Marathon training is hard enough without adding uncertainty to the mix. A little pushing past the apprehension, at least on one occasion, lead to a sweet spot.

YaYa and I took a trip to Texas to see BoBo graduate from BMT. I took my 1st hot yoga class and was hooked on the heated classes from there on out. Boston marathon training peaked with a 20:20 (run:bike) weekend and, before long, I was enjoying my taper. 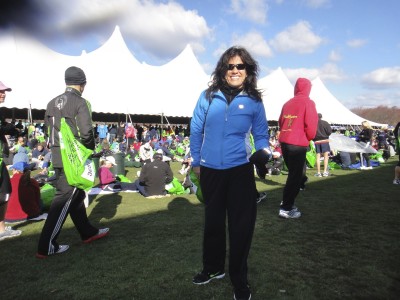 The month was all about Boston. Before, during, and after.

For reasons I cannot explain, I felt compelled to complete the Boston to Big Sur (B2BS) Challenge.  It was awesome, qualified me for maniac status, but came at at a price. I would later find out just how long-lived that price would be. In the meantime, I took up cycling and began training for my 1st century ride. I embraced life and saw the good side of bad news.

The lack of running was wearing on me. So I made another attempt to resume running…and it did not go well. So I scheduled a play date with a dear friend in Washington.

Shortly after YaYa and I returned from Washington, we took a trip to Lake Almanor where YaYa got a few fishing lessons and I enjoyed hiking in the snow IN JULY! Of course, I had to test out my running legs once again…to no avail.

After BoBo’s short but mostly sweet visit home, we bid him farewell as he drove off to the other end of the earth (read: East Coast) to live. YaYa goes back to school and I start and stop running AGAIN.  Thankfully, I was finding my cycling legs.

Of course, summer would not have been complete without a little backpacking. My inner voice made a long ride longer by constantly telling me “You Suck!” A couple of weeks later, I completed my final long ride, proving that “suck” was just another 4-letter word. I also started running again…albeit slowly!

Another spinning class and a couple more rides would reinforce that I really had improved my cycling skills and was ready to complete my 1st 100-mile bike ride — from which I learned a lot. With the century behind me, I embraced my ability to run again and got serious about training for a half marathon. 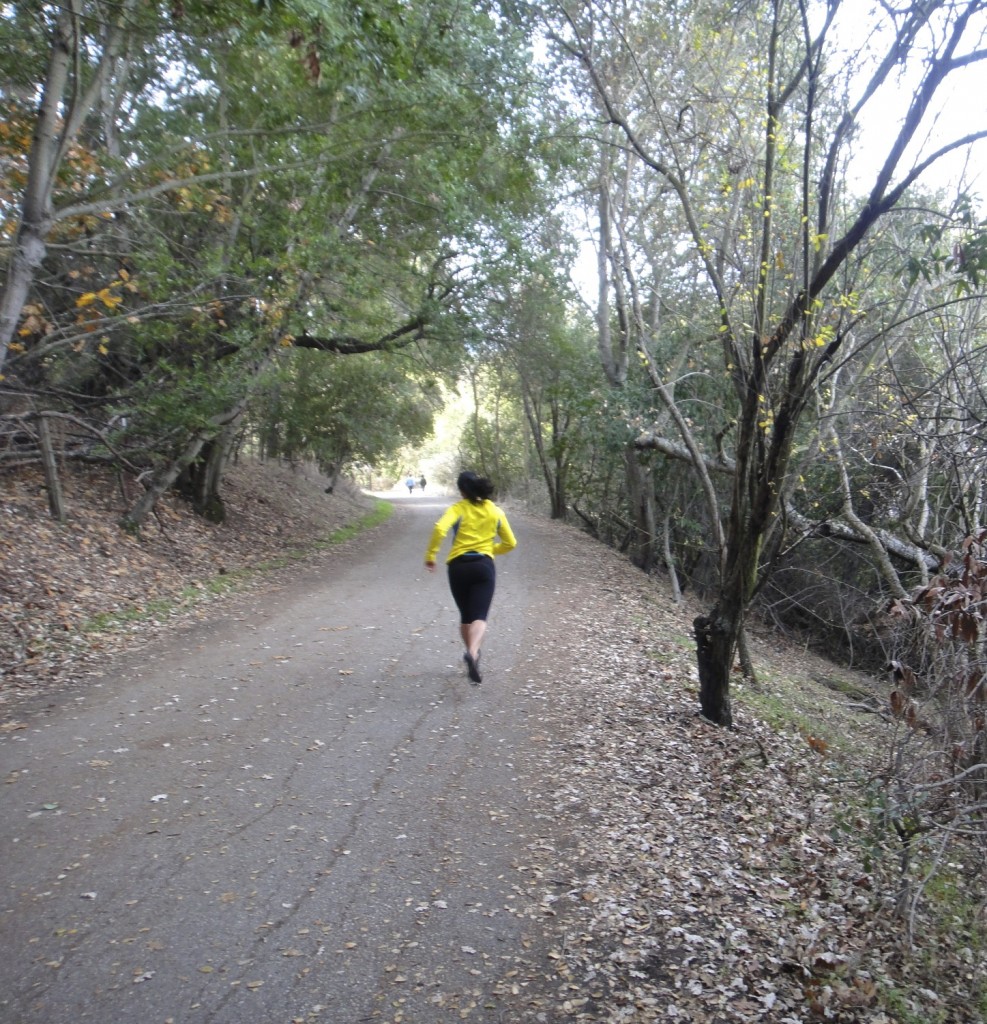 By the time what would have been my 20-year wedding anniversary arrived, I’d put to bed the anger I’d let myself experience during the past year and was able to send a message of thanks up to the heavens. Obviously, I’ve found love again, but moving on is not without fear. Oh yeah, I did run that half marathon — albeit painfully.

Try as I might to stay jolly, I let the the holidays get the best of me…but only a bit.  We celebrated Christmas, not once but, twice, explored Yosemite on my 46th birthday, and left the year behind by putting one foot in front of the other.