I’ve sometimes wondered if it would have been nice to have a grave site to visit. You know someplace to leave flowers or to sit and carry on a one-sided conversation. If there was anything about post-mortem arrangements that were discussed in our year’s together, cremation was it. Not only did I know (early on) that Tom wanted to be cremated, I also knew that he wanted his remains dumped into the ocean. Of course, that’s exact what we did.

A few months after his death, on his would-be 50th birthday, the kids and I met up with Tom’s ex-wife and tossed him out to sea. The location was one where he and his ex-wife had scattered the ashes of their baby who died just two days after they celebrated her seemingly perfect entry into the world. It would seem that her heart did not develop fully. She died on Christmas Day.

Every year, on the anniversary of her passing, Tom would take some time to himself and go to the beach. Sometimes it would be the beach where her ashes were discarded and other times not.

Tom fully believed that putting the ashes out to sea would allow them to travel the world. Every place where there was water there would be a part of that person. He also believed that, as a spirit, they would not be held to one place.

For this reason, it has always made perfect sense that YaYa and I send our roses (or other messages) to Tom from any beach. Furthermore, we could sit virtually anywhere and talk to him. Maybe that is why it never occurred to me that we’d not returned to that beach – until today.

Honestly, I’d planned to go. But it seems that the plans always changed last minute. This year as i consider heading to another beach, I wonder if I am free by thinking this way, OR stuck because I think this way. 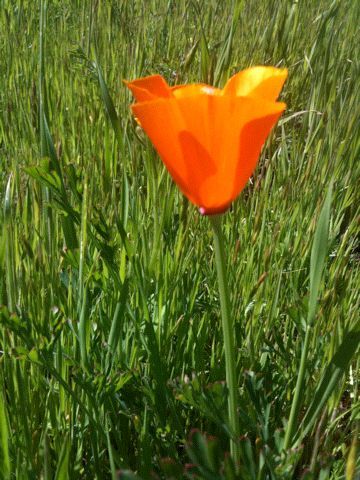