Don’t be fooled by the smile. The majority of the day was spent in a state of unconsciousness. 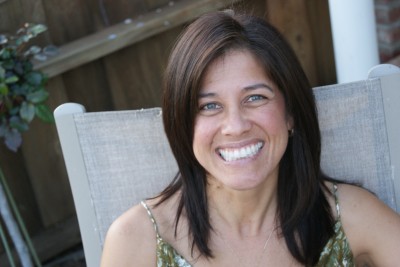 You see, the day turned out to be very different from expected — not that I had any expectations. I woke up to a peaceful, easy feeling but hours later that all changed.

When I went in to check in on YaYa, his emotional state took me down and out. He didn’t want to do the bike ride. In fact he didn’t even want get out of bed — even though he wasn’t tired. But he wasn’t sad either. He didn’t have the words to describe his feelings and I was nearly helpless. I went downstairs and made pancakes to lure him out of bed.

Less than an hour later, I was passed out on the bench in the backyard. The ring of my phone lured me back into the house. Shortly after sitting down with YaYa to watch the Wizards of Waverly Place, I feel off to sleep. I slept for an addition 2 1/2 hours before getting on with my day.