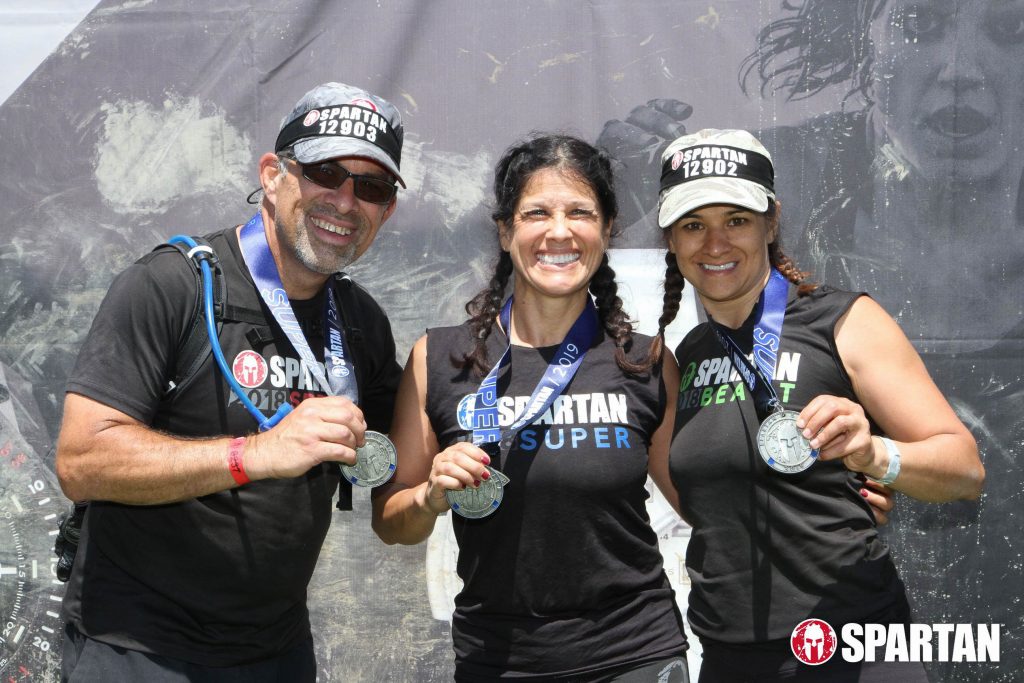 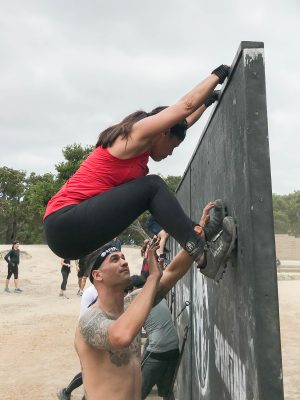 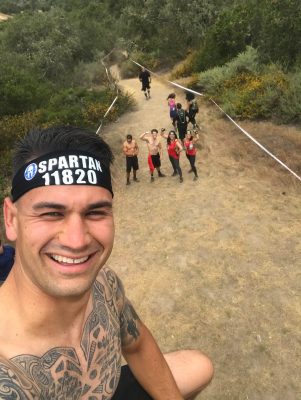 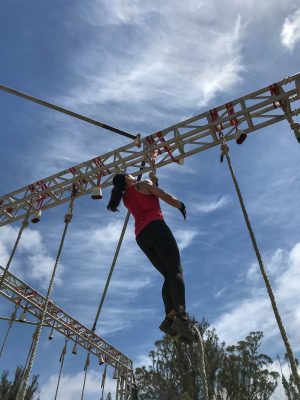 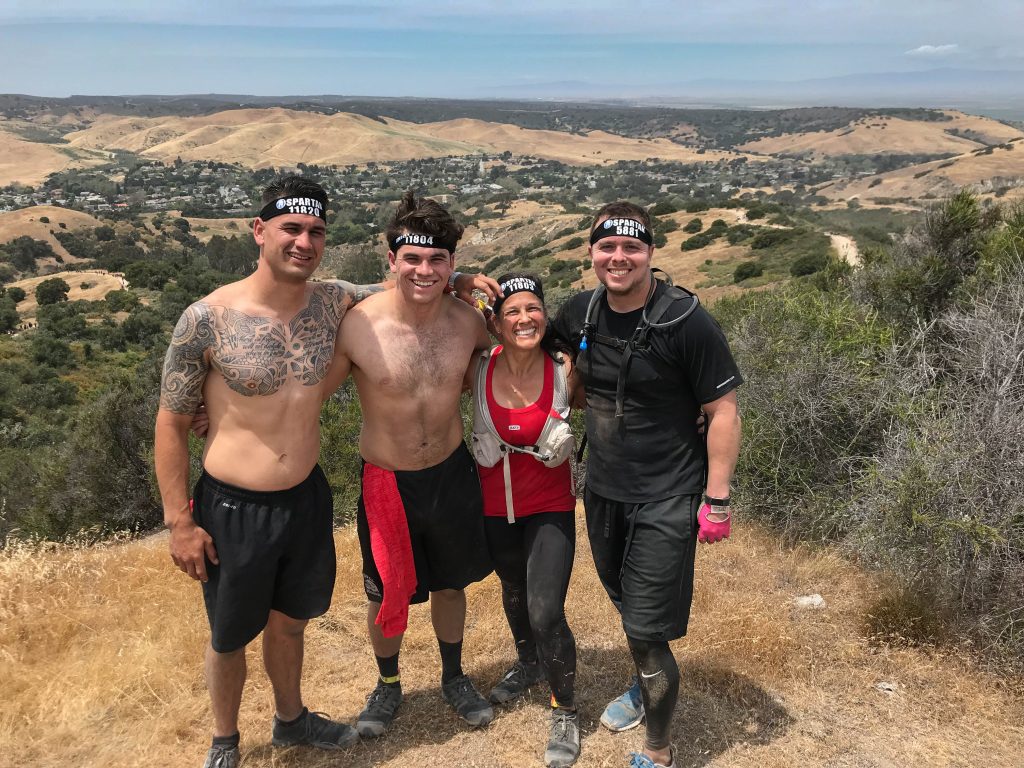 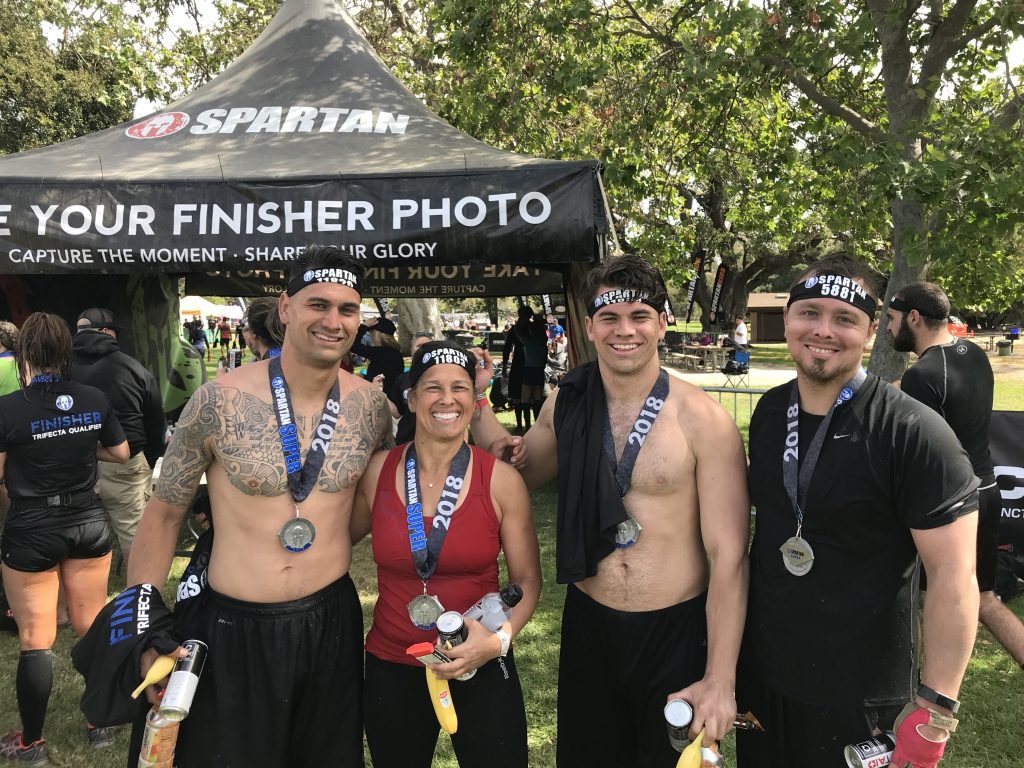 There were successes and there was failure as well. But I took on each obstacle as best as I could. Even when I failed, I noted the improvement that others might not note. For instance, I was able to grasp a second item on the more complex multi-rig before falling off. I wished I hadn’t taken of my gloves as my hands felt the ripping as I lost hold of the little rope. I’ll know better…NEXT TIME! END_OF_DOCUMENT_TOKEN_TO_BE_REPLACED