Earlier this week, I received email regrets from the Boston Athletic Association (BAA). Like Starkist being picky about it’s tuna, the BAA is picky about who they are inviting to next year’s party at Hopkinton.

Well, I’m not rushing out to jump through the new fire lit hoops they’ve set out as the tougher qualification standards only to be on the invited list again. Some day, I may be happy to play that game, but not now.

As you know, I don’t do well with the “not good enough” message. I’d rather go where I’m wanted. The question is: Where is that? 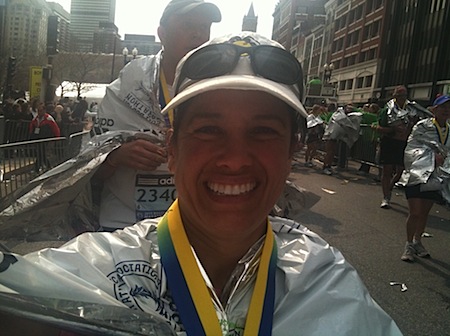 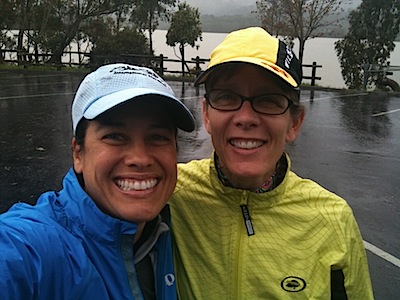 END_OF_DOCUMENT_TOKEN_TO_BE_REPLACED

With Boston 6 weeks away, it’s hard not to get hung up on the training hiccups I’ve been experiencing. Although I have done one 18-mile training run, it has been nearly a month since I’ve had a good long run. Trying not be discouraged, I let my body rest and head out for a test run only to hear my body telling me to walk. As a result, I’ve done a whole lot of walking.

It’s sad but true. This Boston Qualified runner hit her BQ only to plummet to an all time low point in her running career. It’s not exactly how I pictured me post-achievement. Then again, nothing has quite manifested quite how I pictured it.

Last weekend’s trail long-run-turned-long-walk was just one a few consecutive weekend long runs gone awry. Injury, coupled with BoBo’s BMT graduation, had resulted in a run-free week. I’m growing antsy and eager for some pain-free running or, at a minimum, a good hard workout. I cannot sit idol any longer; I want to sweat. Correction: I NEED to sweat.