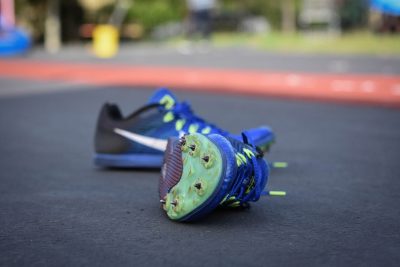 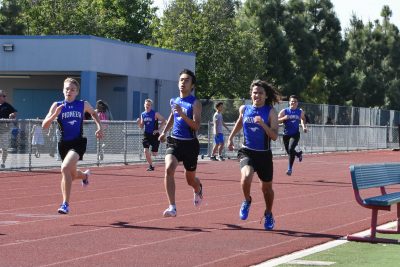 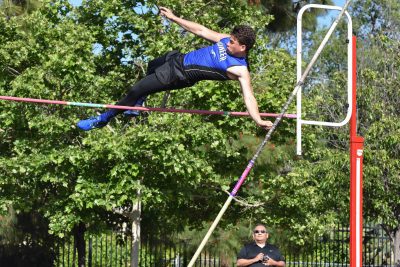 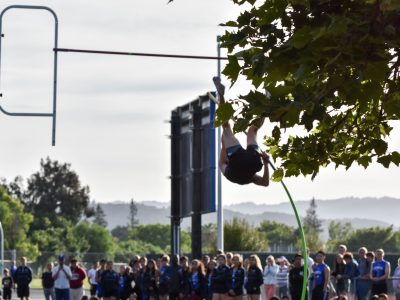 Generally, the YaYa’s events end before the meet finishes. I usually stay long enough to see the end of the pole vaulting and high jump competitions. However, in this final regular season meet, the pole vaulting had some steep competition. It was still going when all of the events had completed.

All of the athletes, coaches, and remaining spectators from both school came over to the outskirts of the track to watch the last of the vaulting.

The energy was AMAZING!  Both schools were united as they clapped together and cheered for both competitors’ success in their vaulting attempts.

It was one of those moments where you marvel at how much these young athletes have grown up. The part of you that misses the little snuggly kiddo you once had, is so happy and proud to see the adult they have become.

Respect. Unity. Encouragement. Hope. Excitement. It was ALL in this moment. Right here. Right now.

Unlike the “fun to fun” we tried to sell our little leaguers when we wanted to spare them the emotional toil of winning and losing, here EVERYONE walk away from this experience as a winner! No matter what the outcome of the vault (race, jump, or throw) these young men and women took things to a new level. In as sense, they became their personal best.