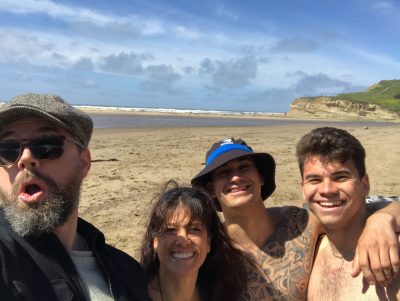 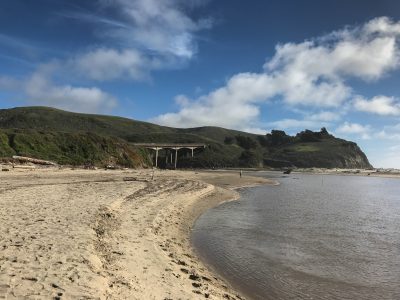 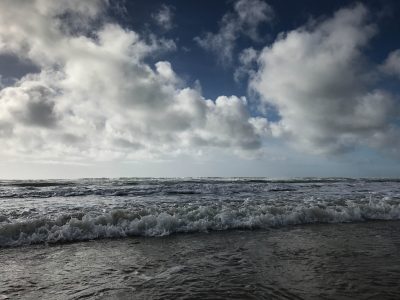 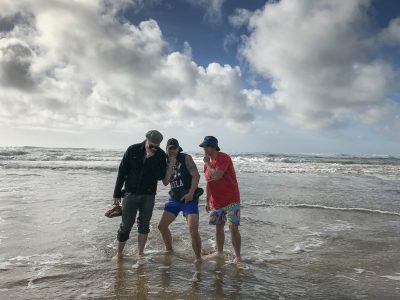 The three main characters, referred to as the “Big Three” in the show appear to each have their own distinct version of stuck-ness (and sweet remembrance) from the death of their father, not to mention their unique upbringing.  Similarly, I continue to observe the unique manifestation of pain in each of my sons as we hit the 10 year anniversary of Tom’s death. END_OF_DOCUMENT_TOKEN_TO_BE_REPLACED

Speaking from my own experience, I shared that grieving when you are taking care of your own grieving children is really tough. Early on, I learned that children need to process the loss in relation to where they are in their own development; they re-process the loss at every stage of development and it is important to support them as if the loss was brand new. I let her know about some great local programs for grieving children and parents of grieving children which might be a good resource to enhance the support that the church has been providing. I do believe that this type of support is critical. END_OF_DOCUMENT_TOKEN_TO_BE_REPLACED