Life is cyclic. Sometimes it is as predictable as the coming and going of the seasons. Other times it is a varied as the menstrual cycles of a peri-menopausal woman. *sigh* I’m learning a little bit about that these days. But I digress. This is not about that. 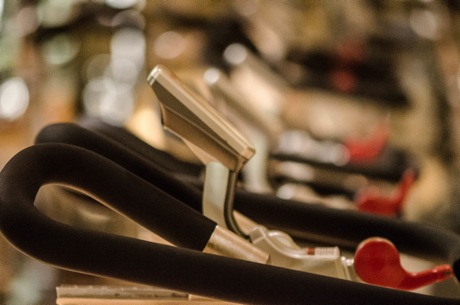 My running coach once reminded me, when I’d been suffering from injury for way too long, that our sporting activities also have seasons. “This is just not your running season,” he remarked, “but it will come again.”

Sometimes I wonder if it is my season for any sporting activity. Every one of mine was hit hard with my back issue and now I am gradually picking them up again. I do a little of this and a little of that, but none all that well. Even yoga has been hit hard.

This cycle of life will soon be leaving me to move on to another — hopefully a better one.

Inward and outward. Like the thoughts in my head. I sit with them in deep contemplation. Who am I? By this, I mean, what have I become — since the realization 6 years ago that I’d let myself be defined by my marriage? Without it, I was lost. I regained independence and a strong sense of personal toughness. No matter what the gods put in front of me, I would endure.

But that resilience came at a price. In order to remain in that protected state, I walked around with walls erected on all sides of my being. In this little walled out world, I felt safe and strong but hardened (and unattractive). Back then, it mattered not. I could not imagine letting myself love again for I was certain that I’d be destroyed completely if ever I lost another.

Eventually, I took down my protective walls and let myself find love once again. And where does that leave me? Delicate and vulnerable, I would say, for perhaps I let go of a little too much of that personal toughness and sense of independence that lets me know that I will be okay if another storm where to hit. Instead of feeling like I could endure whatever is put in front of me, I feel as if I would fall apart completely.

I’m not sure that I want to be that vulnerable. I cannot afford to fall apart in the way I did when Tom left me.

But that is all on the inward side of me. The outward image I project is still one of personal power and endurance. Except for the weakening of the backbone which has kept me upright for all of these years, one would not know how vulnerable I had become.

That all, of course, is changing.

END_OF_DOCUMENT_TOKEN_TO_BE_REPLACED 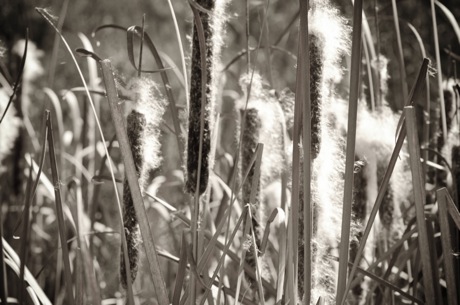 Make me an angel that flies from Montgomery. Make me a poster of an old rodeo. Just give me one thing than I can hold onto, To believe in this livin’ is just a hard way to go.

It’s true: I love to play on words. But these days, I just say what’s on my mind — once I’ve gained courage enough to do so. Unfortunately, if the recipient is looking for hidden messages, even the most carefully chosen words can be misconstrued.

I mean no harm. Take me for what I say. No more; no less.