Not long ago, theMan shared an interesting piece written on headstand pose (also known as salamba shirshasana). The writer described the pose as one that can lead to a symbolic upheaval in perspective. Anyone who has ever explored this inversion will agree; headstand does have a way of turning your world upside down. 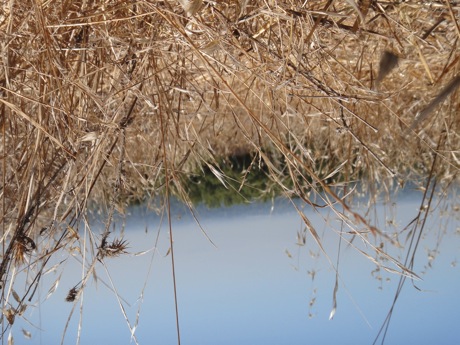 And who could argue? Things do look quite different when you see them from the downside up.

The writer’s perspective of seeing themselves grounded in heaven instead of earth however, was a radically different viewpoint than I have ever had.  Different? Yes…but I kind of like it.

Before going into the pose, imagine a tree which is essentially rooted in the heavens, rather than earth. Then, as you set up for the pose, see yourself as that tree. Gently place your head on the earth and push your feet towards the heavens to find a new kind of grounding. It’s magical.