END_OF_DOCUMENT_TOKEN_TO_BE_REPLACED

I honestly don’t know what you call these surfer-sailer guys and gals. I’m sure there is a name for these athletes. 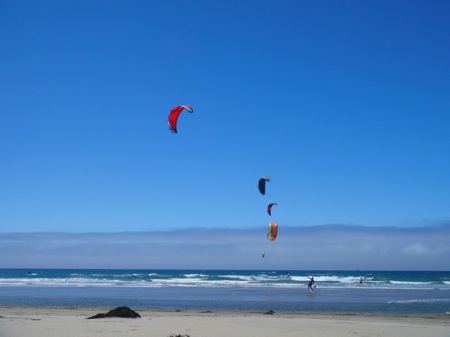 We sat on shore and watched a few of these athletes learning to work with their sail and the wind. By the looks of it, there is some serious strength involved. But it sure looks like a lot of fun. 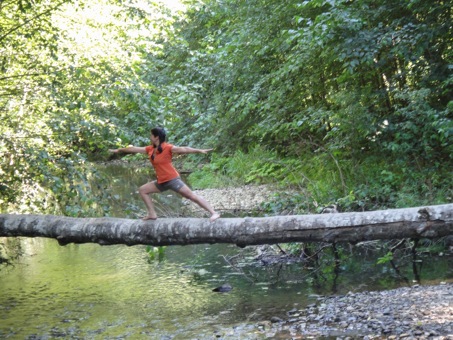 Even with such a little amount of distance to the water, walking out on to this fallen tree to “play” can get your nerves firing. If you really want to play, you must reach inside and access your sense of peace and confidence. Once you can do that, the fun really begins…

END_OF_DOCUMENT_TOKEN_TO_BE_REPLACED

Our mini backpacking trip turned out well. Long story, short: we had a very entertaining adventure full of excitement and MANY almost-peed-my-pants-moments. Big Sis arrived at my house early with overflowing enthusiasm and wearing a hat that had a striking similarity to Amelia Bedelia. 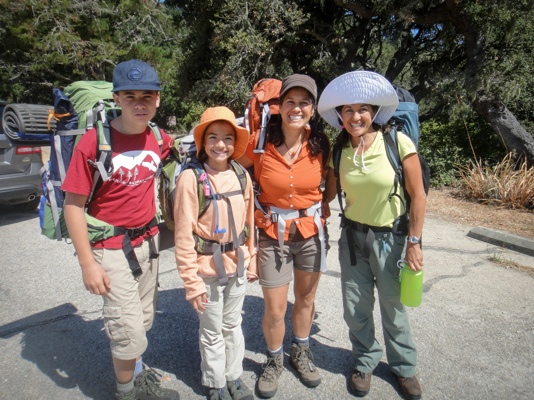 Thankfully, Big Sis didn’t share Amelia’s tendency for taking everything literally. No tents were “pitched” into the bushes, and the marshmallows were not thrown into the fire to be “roasted.” The hat didn’t make it through the first mile, just long enough for all to enjoy the first of many hearty laughs.

END_OF_DOCUMENT_TOKEN_TO_BE_REPLACED 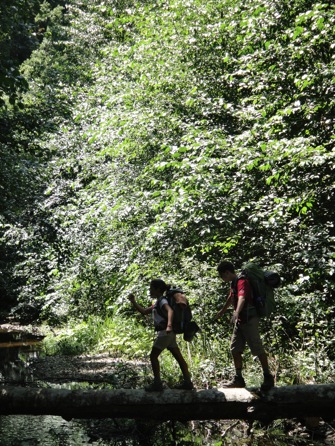 The kids crossing this tree, instead of on the main trail played a small part in us missing the trail camp. That, coupled with the fact that no where on the trail or in the camp does it actually say “Twin Redwoods.” We would later find out, after returning to this spot, that we would have plenty of time for “tree play,” myself included.