Eagles, Concert, Tonight… Did I hear him right? I was pretty sure I did. The cars on the freeway stopped ahead of me. I slowed as I continued to listen. TWO tickets sort of fell into his lap for tonight’s concert. Did I want to go?

Growing up, my Mom blasted the Eagles on many a day. She blasted other groups as well, but the Eagles was one that stuck with me. Of course I wanted to go. The question now was if I could get someone to watch YaYa on such short notice. It would take nothing short of a miracle to pull it off. And yet, it was nothing short of a miracle having been offered these tickets. Did I mention that they were on the floor and center stage?

I love it when things fall into place like this… 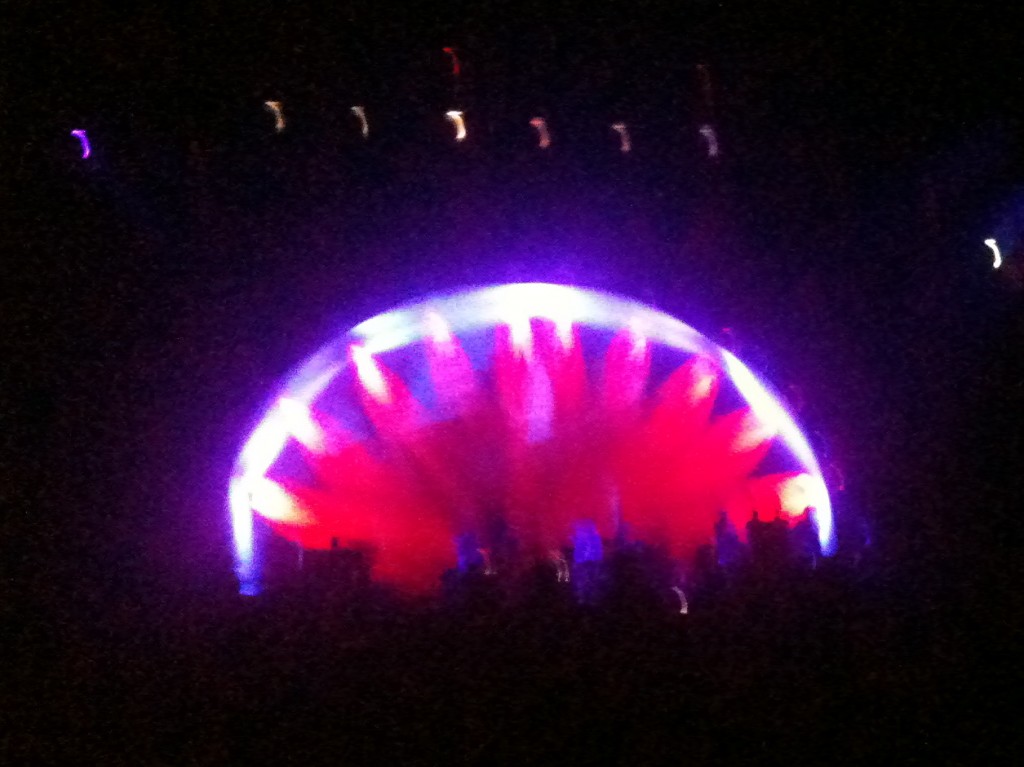 The concert was nothing short of AMAZING! These guys may be old but they still have it going on. Although I might not have known some of the songs by name, I absolutely knew the songs. Learning the names of songs was just not important to me growing up. Being able to sing along was. It might have been different if we had the Internet and XM Radio back then.

Not only did they play stuff off each of the Eagles albums, they also played each of the individual artists’ stuff. The concert was FABULOUS! 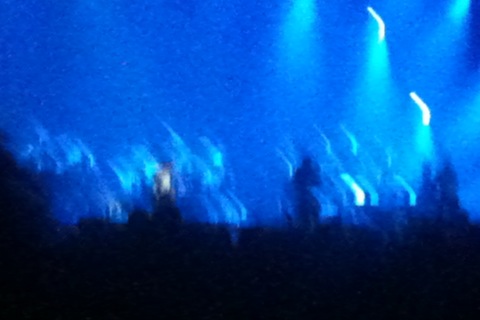 These pictures (taken with myPhone) aren’t the best but they give me just enough to access those which I have stored away in memory of another fun night.