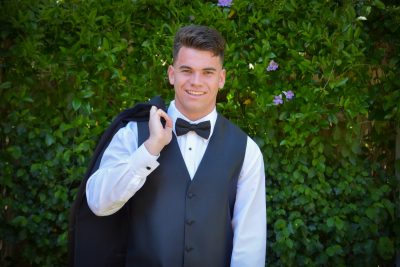 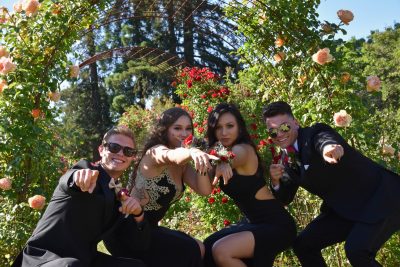 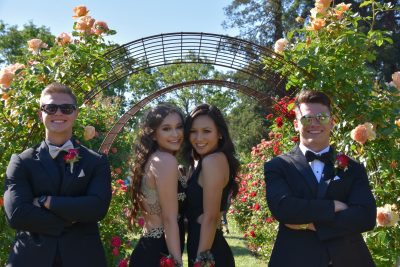 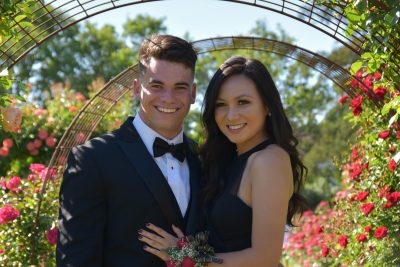 How does it happen that my baby boy is now just months away from adulthood? I know we parents are dedicated to raising up our children to become independent, healthy, happy and hopefully successful adults. But who prepares us for this inevitable point in their lives…and ours?

I realize that YaYa has yet another year of high school. Still, the watching this day and evening unfold was one of those moments where a parent cannot deny that their child is growing up. 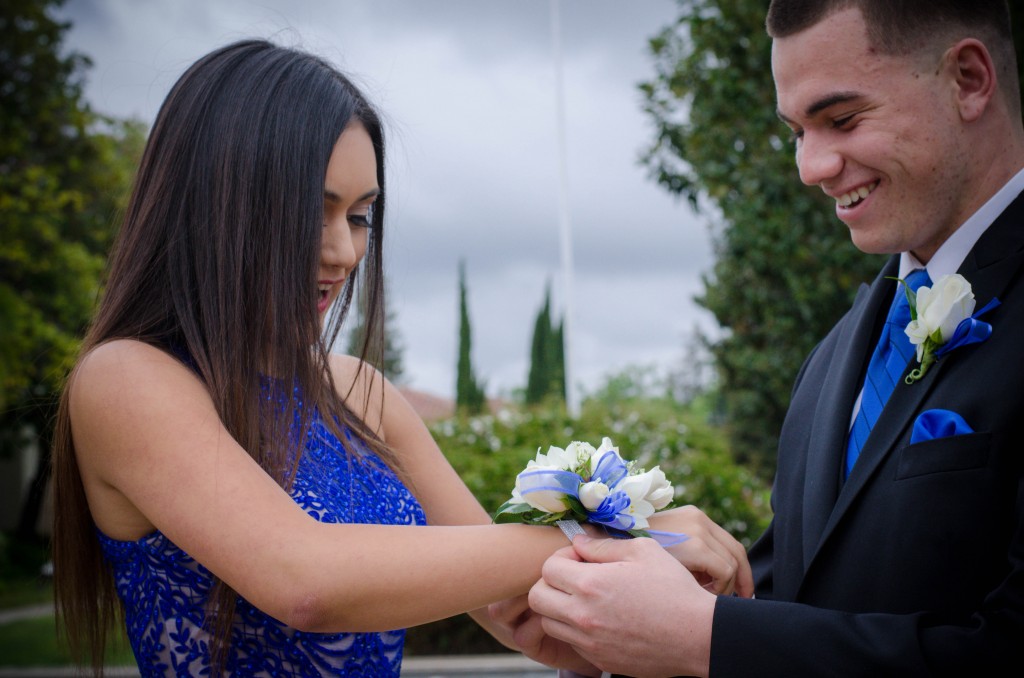 Later in the night, I thought back to the proms I had attended during my high school years. I wondered if my mom went through the same feelings. Perhaps having four children, instead of just two, made her long for the days when we would fly the coop. Who knows?

Similar to what I sensed with YaYa, the stress and excitement of getting ready made up much of the experience. While I only remember bits of the actual dance, I remember many of the moments leading up to it. The dress, getting my nails done, and paying to get my hair done. This stands out for it was so traumatic: I cried when I glanced at my reflection in the mirror for the up-do was so not me. There was so much hairspray that I was afraid to take it down.  END_OF_DOCUMENT_TOKEN_TO_BE_REPLACED