Okay, maybe it was only a few hours; it was the spa nonetheless. Although, I’m not really the spa type, after today, I think the I might be able to find something for me in that once-avoided setting.

Today, that something was a massage. After the week of planning Dad’s funeral/memorial, I needed a bit of help kneed the knots out of my tense muscles. Thanks to my ever thoughtful son’s (namely DD), I had a yet-to-be-used gift card to a very plush spa they gave me for my birthday.

Yes, my birthday was way back in the month of December, but I was waiting for the right moment to take advantage of not only the massage but the use of the rest of the spa’s (included) facilities as well. I didn’t just want to rush in and rush out.

Before we got started, I informed the massage therapist of my ailments: my left low back “kink” and my right butt “tweak.” I left off the fact that I had another fresh wound: the death of my father. It wasn’t that I thought it insignificant for it was the reason I’d finally been able to make the appointment at all. I guess I figured I’d let her tend to the physical manifestations of my emotions wounds while I attended to the spiritual aspects.

And so, she did her work as I did mine. Which meant that she worked out the accumulation of knots in my shoulders while I took deep breaths in and out. Moments later, or seemly so, it was over.

So I made my way to the sauna for a little meditation before going home. 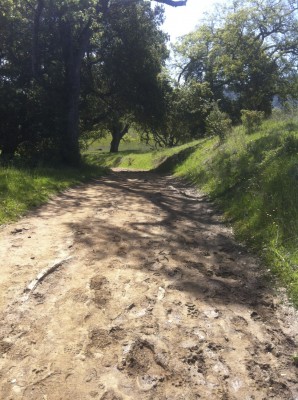 END_OF_DOCUMENT_TOKEN_TO_BE_REPLACED

I once knew a little girl who, upon hearing a siren sounding, would go into near hysterics with worry. Plugging her ears in an attempt to block out the sound, she would pace nervously back and forth until the sound disappeared. I remember watching her go through this exercise.

On a different level, I can relate to this youngster’s terrors. Having been on the scene when emergency services were needed on a few occasions, I can tell you that those moments between dialing 9-1-1 and help arriving feels never-ending. You are helpless, even when you are doing CPR or other life-sustaining measures.

Even when I’m not behind the scenes, the sound of those sirens sets off my emotions. I wonder who, what, where, when, and why? If my loved ones are out of sight, my worry for them is ignited.

Ten years ago, some of these boys weren’t even born… 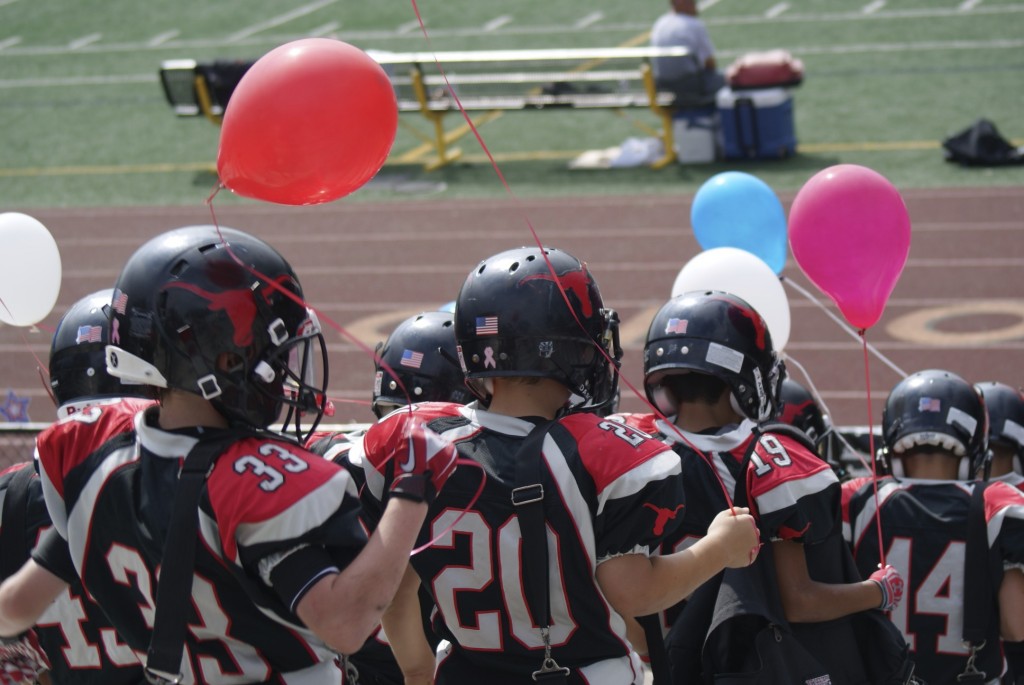 On that day, BoBo was 9 years old and YaYa only 3. They may have noticed the tears, heard the phone call from New York, or saw the smoking buildings on TV, but they didn’t understand. How could they? I don’t think we even understood.

So much was lost that day, and so much more has been lost ever since. And it’s still incomprehensible.