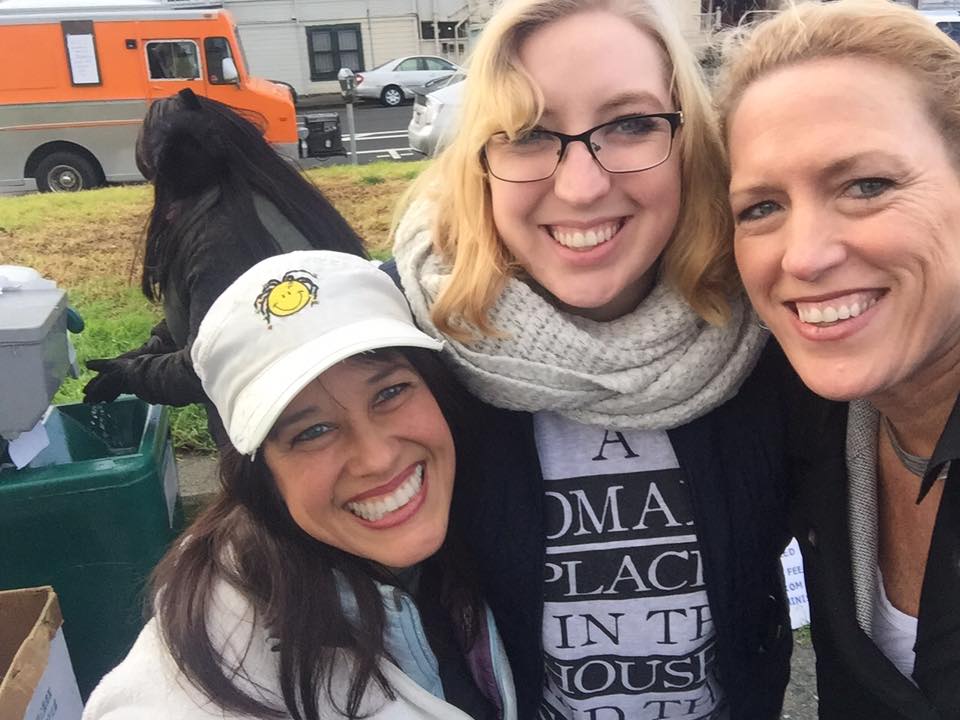 I am glad that I did… 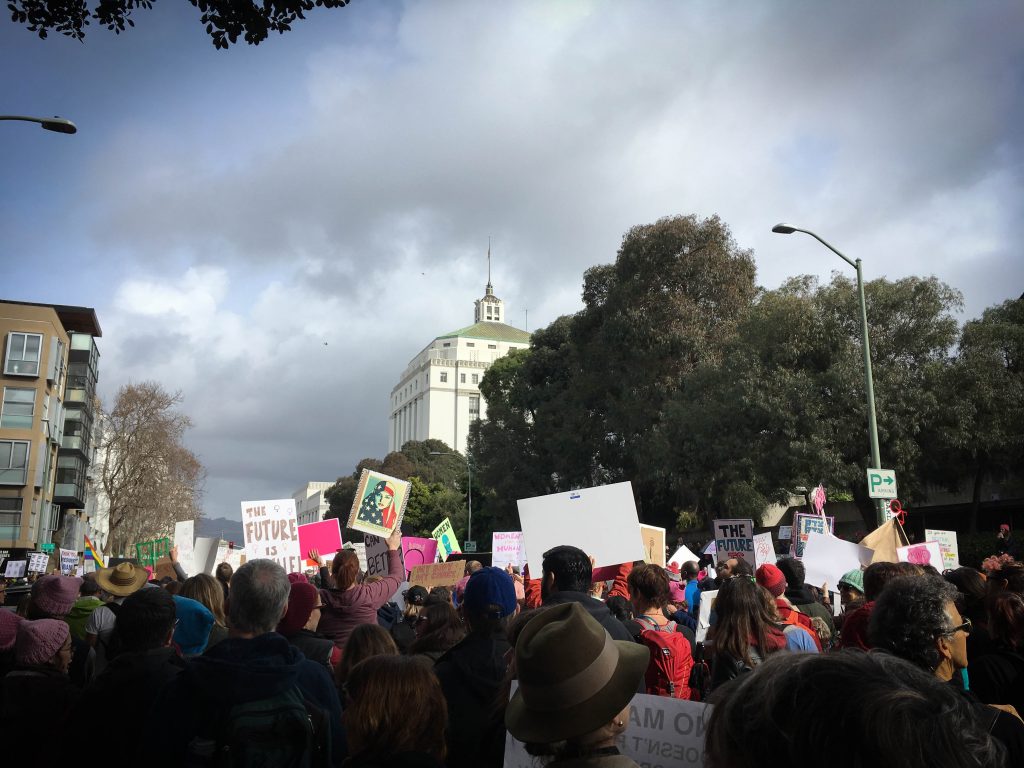 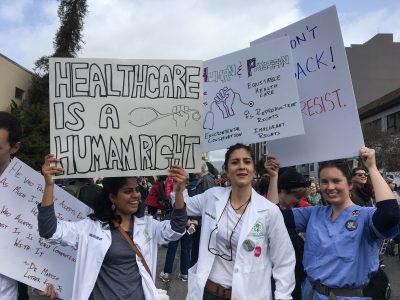 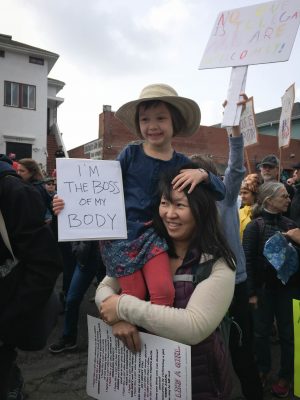 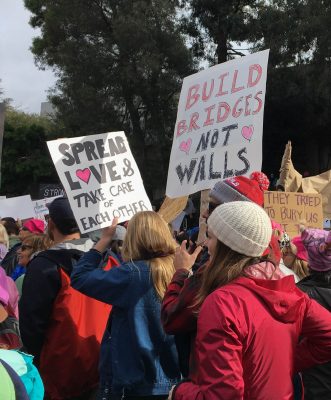 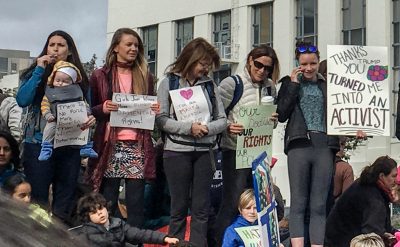 I was amazed to to see such a wide variety of people at the event.  It wasn’t just women.  It was men, women, and children of all ages and races. Everyone was friendly, courteous, and positive.  The messages, hopes, and fears expressed were varied yet ALL IMPORTANT.  And I was proud to be a part of it.