I didn’t have a full lunch, nor did I have yoga attire suitable for a hot class. But by the time I realized it, I’d already set my heart on taking the noontime class. As a general rule, I pretty much always have clothing for an impromptu run or yoga class. Today, I had neither. I only had warmer attire (long-sleeved cotton shirt and rather loose fitting yoga pants) for the evening restorative class. Still, I *needed* to find a way to make it happen.

My car search turned up no jog bra, however I did find a few bags of outfits I’d changed out of to attend yoga session earlier in the week. The tops were not appropriate for yoga but the loose tank I was wearing under my oxford was – though barely. I decided I’d MAKE it work and wear one of the other shirts under my oxford after class as the tank would surely be saturated with sweat by the end of the hour.

Other than simply wanting the noon class, there was no reason for this obsessive behavior. With only 2 classes left to take for the 108, I was right on track to finish on time. I felt like an addict in desperate need of the “good stuff.” In my case, this was a HOT class.

As usual, class was AMAZING – satisfying my “need” and then some. I returned to work feeling almost euphoric which, on a day that started out not so pleasant, was really nice. And, if that wasn’t reason enough to be obsessive about my yoga practice, theMAN called to say that he scored tickets for the Coldplay concert tomorrow night! See, I *needed* to take that class after all as I’ll be otherwise occupied on Friday (the last day to complete the 108-day challenge).

As for my substandard lunch [tomato, apple, yogurt (of questionable goodness thanks to a dying refrigerator), and a CliffBar], I’ve a feeling that I may have enough endorphins to hold me over for a while.

By definition, “celere” means quick, fast, swift. Indeed, she is all that. But she is so much more. 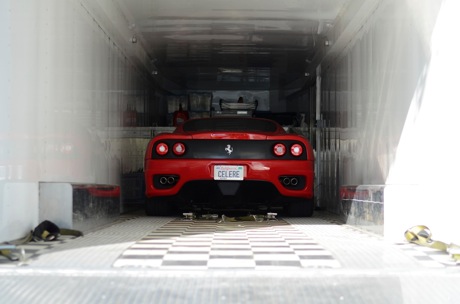 To her owner she is a treasure to behold. He keeps her spotless and dust-free inside and out — for she is his pride and joy. 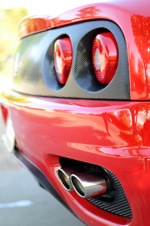 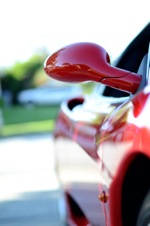 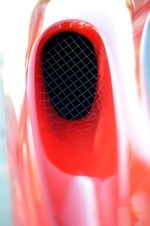 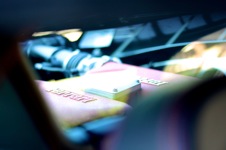 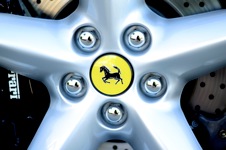 Perhaps a few of us have one, or even more, of these treasured items. We keep them in a safe place, perhaps take them out and polish them up now and again, and, on occasion, slip into them. Maybe we just sit a while and bask in their beauty — or maybe we take them out for an “Italian Tune Up.”