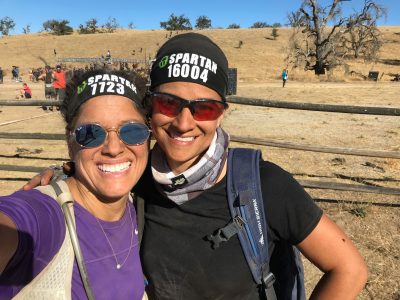 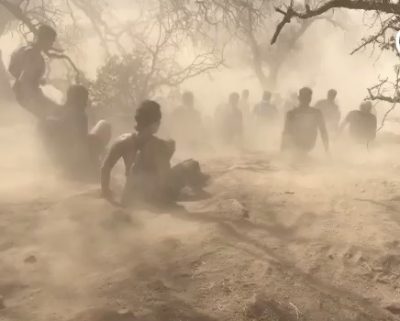 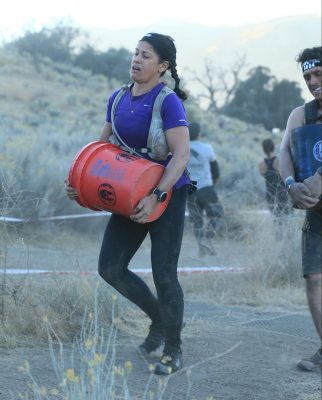 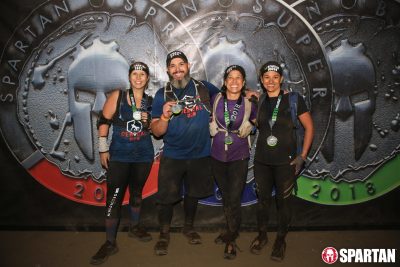 It has been nearly a month since I made the judgment that my Spartan training was sub-optimal. The decision to bail on my planned race soon followed, although I continued my efforts to get stronger and further develop my grip-strength. I added box jumps to my training with an emphasis on overcoming my fear of whacking my shin on the box’s edge. In the process, I faced my fear and made myself keep up the effort. Why I didn’t resume my running efforts, I cannot say? I simply didn’t make time for it. 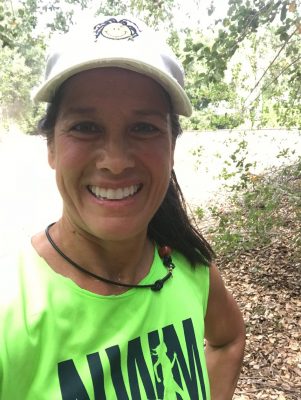 Yet, for reasons I cannot explain, I did not process my deferral and continued to search the web regularly for hotels at a reasonable distance from the start – just in case. So, when Jen and George, two of my biggest Spartan inspirations, reached out to me about the upcoming race, it didn’t take much for them to talk me back into going for it. You could even say that I was secretly hoping for it.

Of course, I now NEED to do some serious just-in-time run training. I pulled up my old training logs from my distance running days and plotted out a plan on the calendar. Within 2 days of opting back in I’ve run 7+ miles. It’s going to be a push. It’s definitely going to hurt…but I think know that I can do it! Right? 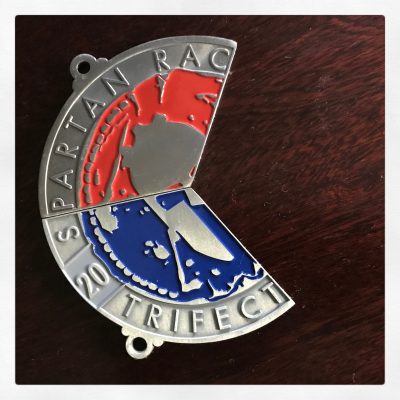 When I first heard about the Spartan Trifecta, I brushed it off as something for OCR maniacs. However… now that I have 2 of the 3 pieces to complete my Trifecta, I am eager to collect the final piece and complete my puzzle.

It was Spartan Monterey +1 day and theMAN and I were in line for coffee near the hotel. There were two young ladies in line behind me, they looked energized for a day of racing. As it turns out, one of them had run the Super and was taking on the Sprint. The other had raced the Hurricane Heat during the night and was off to the Sprint as well. 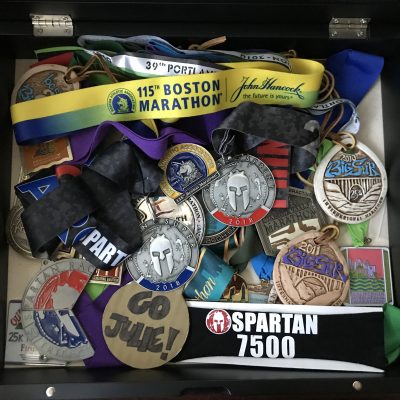 I expressed my admiration and told them that I had just done my first Super when they asked me what race I was going to do to complete my Trifecta. I said, “next year.” To which they asked me why I would wait when I was nearly there and could build upon my current level of fitness.

So…I am now registered for another race. Two actually, but the second is a race for fun that I’m doing with my siblings and our kids.