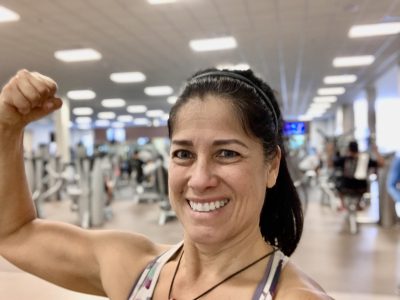 Last year, I set out to support my brother, Robert in his quest for his Spartan Trifecta. His journey was successful and I now feel that he is self-sufficient and well on his way to make it his own.

Meanwhile, I took a look at my own goal for Spartan racing. I can’t say at this point whether another Trifecta is in progress. But I can say that I have signed up to do the San Jose Super (which actually in Patterson, CA) in less than a month.

Robert has a 30 minute earlier start time than me. My goal will be to see if I can catch up with him. If I feel good once we meet up, I may continue at my pace and see what I can do on my own.

In the meantime, I am stepping it up in the gym and in my running game as well. Meaning: I am starting to run again — albeit mindfully. 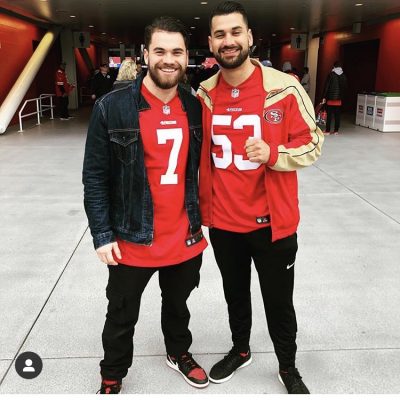 Victory was ours today and these lucky fellows were there to witness it IRL. 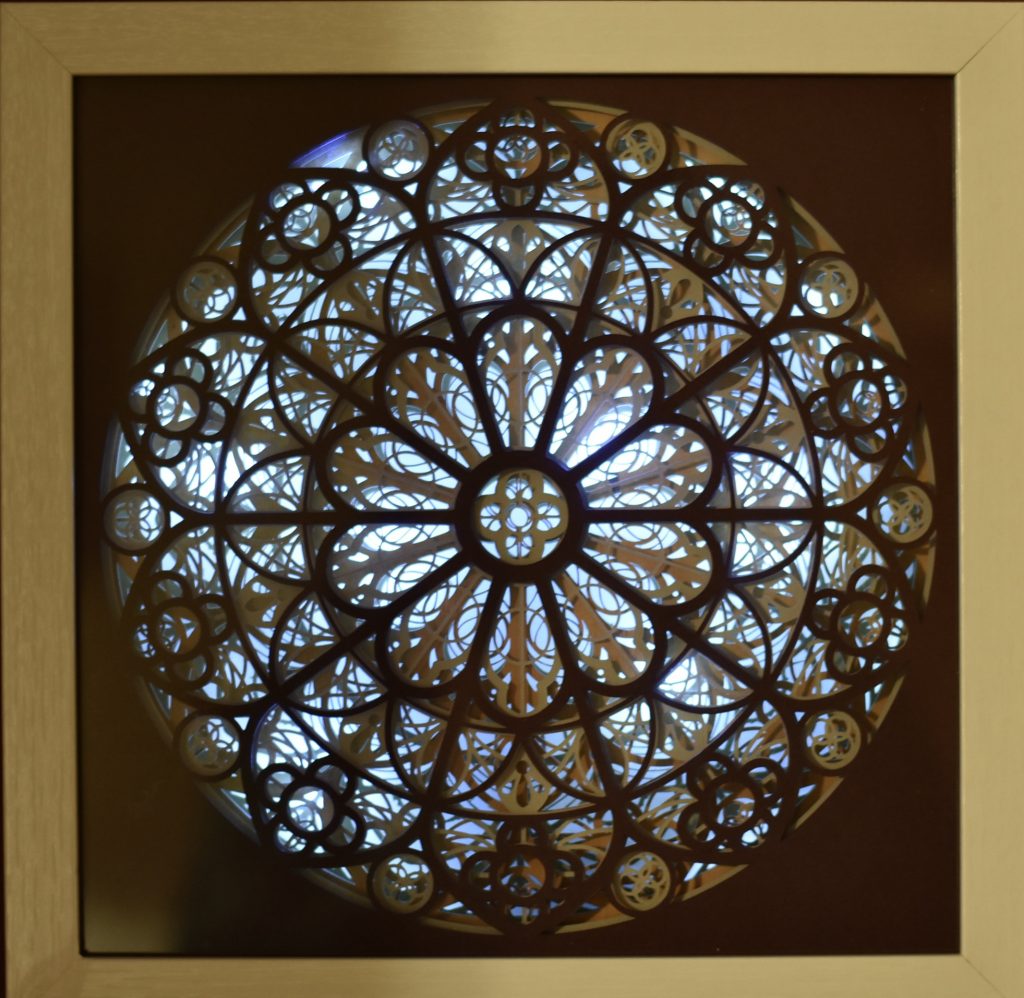 It’s hard to describe the detail of this piece of artwork which I received from Carol (aka “Lil Sis”) for my 53rd birthday.  There are multiple layers of cutouts, perfectly stacked to create a mandala like design. She added a battery operated light to it as well. It’s the sort of gift that you know was made with love…lots of it. 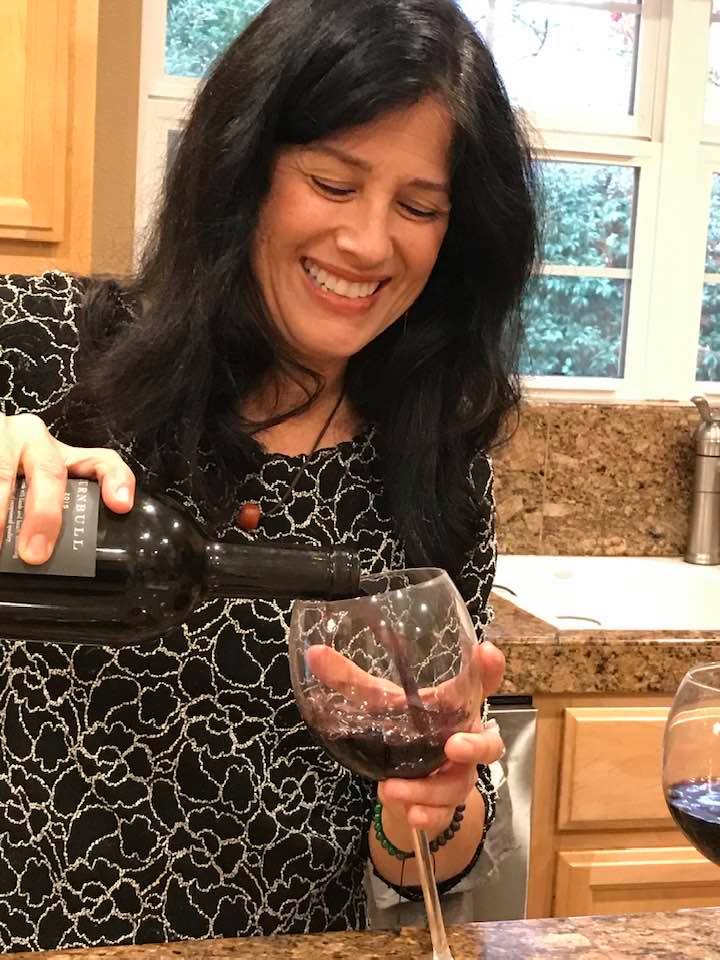 This Thanksgiving I poured myself a large glass of gratitude.

My glass is overflowing with gratitude for:

I hope that your glass is overflowing with blessings and gratitude in this holiday season. 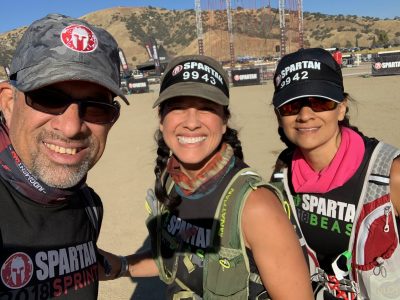 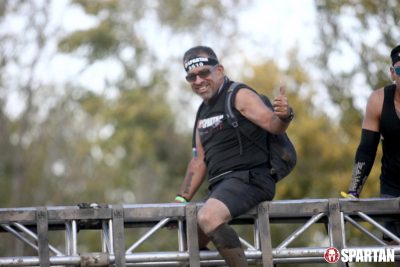