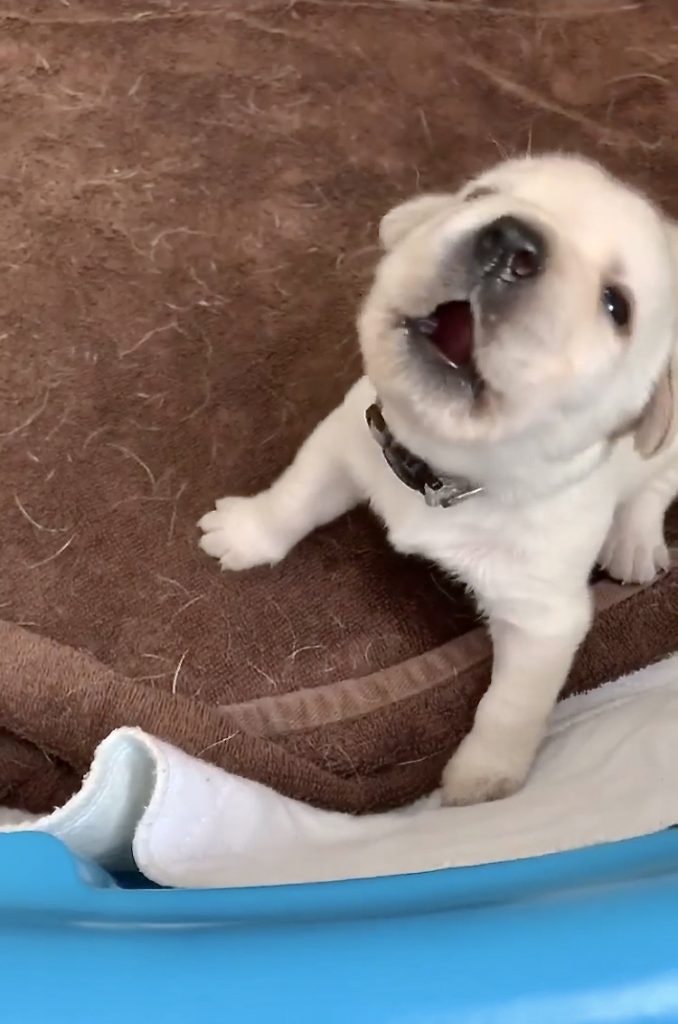 We’ve arrived at a new norm: cooped up in our homes, working, hanging out, and just being. Thank God that my boys are still living with me. My boys…and our dog, Simba. I can only imagine how lonely I’d be if I was sheltering alone. 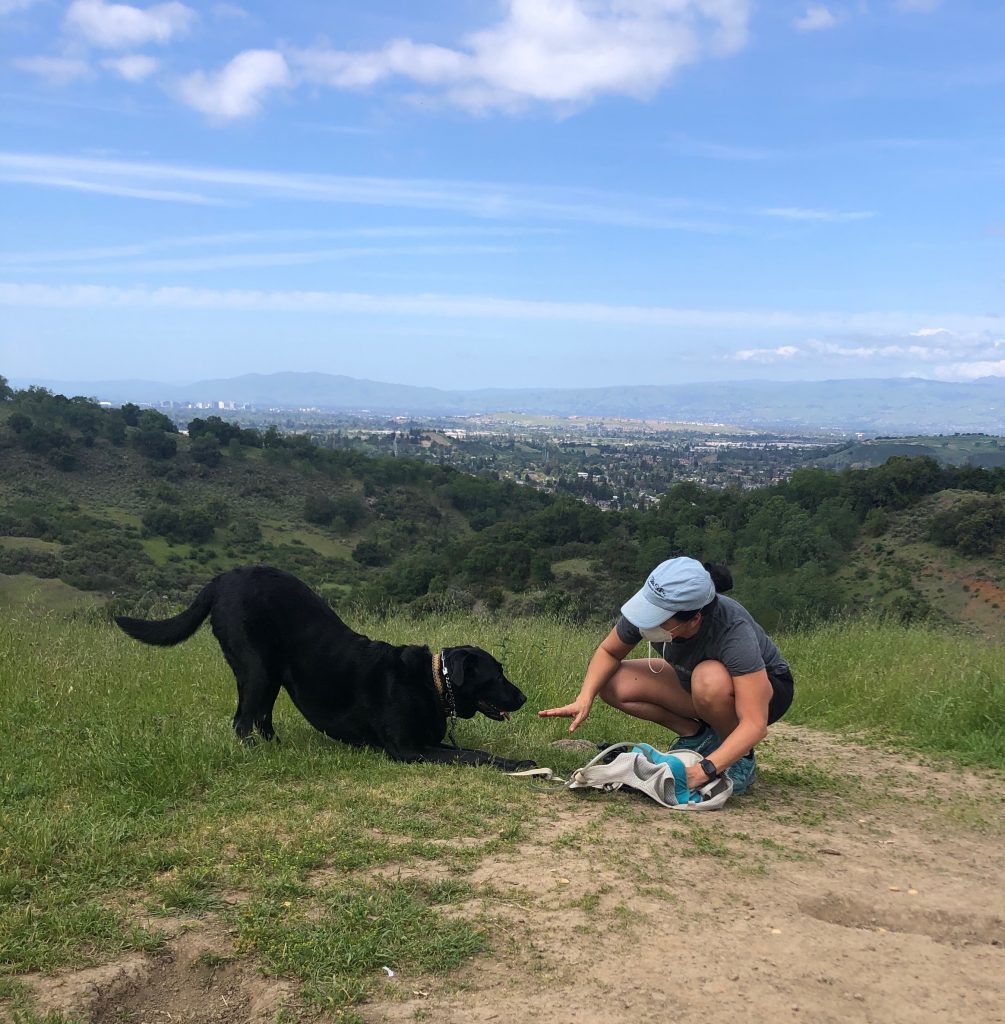 Simba has been falling into a new norm as well. He’s gotten quite used to having us around him 24/7. He goes running with YaYa, hiking with me, and balling with BoBo. He is quite fond of having us as his companions. I hope he will be just as fond of what we hope will be coming to join us in about 8 weeks. 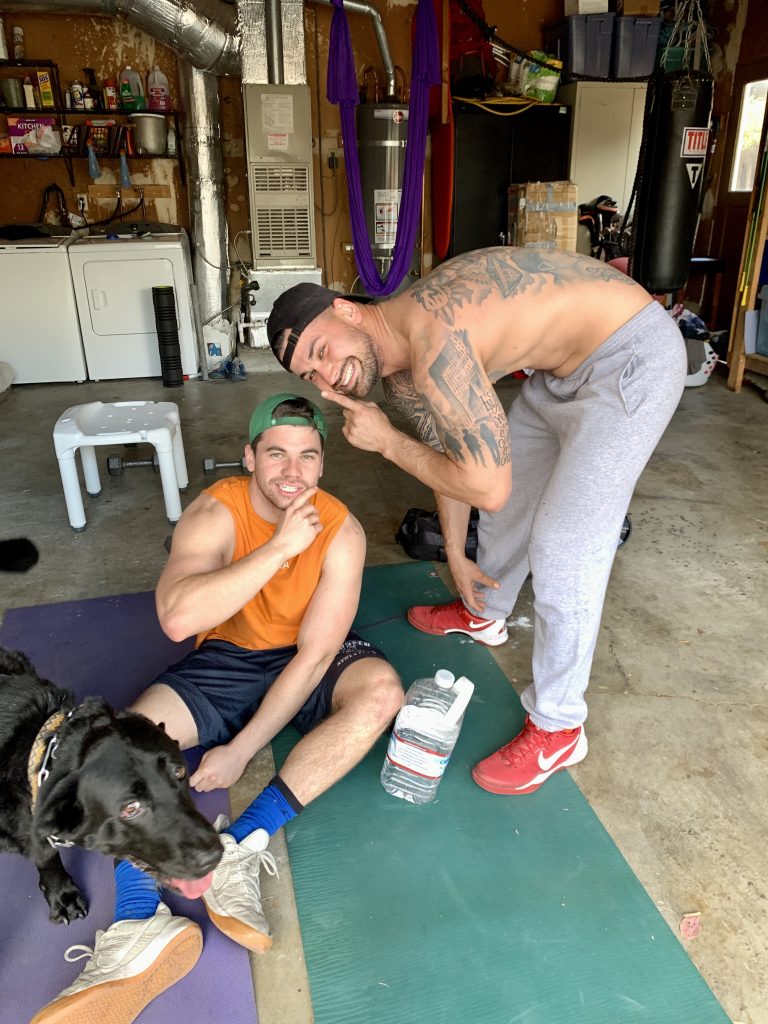 Here in California, we are all on a very long timeout due to the coronavirus pandemic and the higher numbers of people who have tested positive in the immediate area. Fortunately, we are in this together. The boys and I have been spending a lot more time together. Today, we worked out together, played wii games, and enjoyed homemade lasagna in memory of Tom. It’s a bit crazy at times but I am not complaining. I’m in good company. 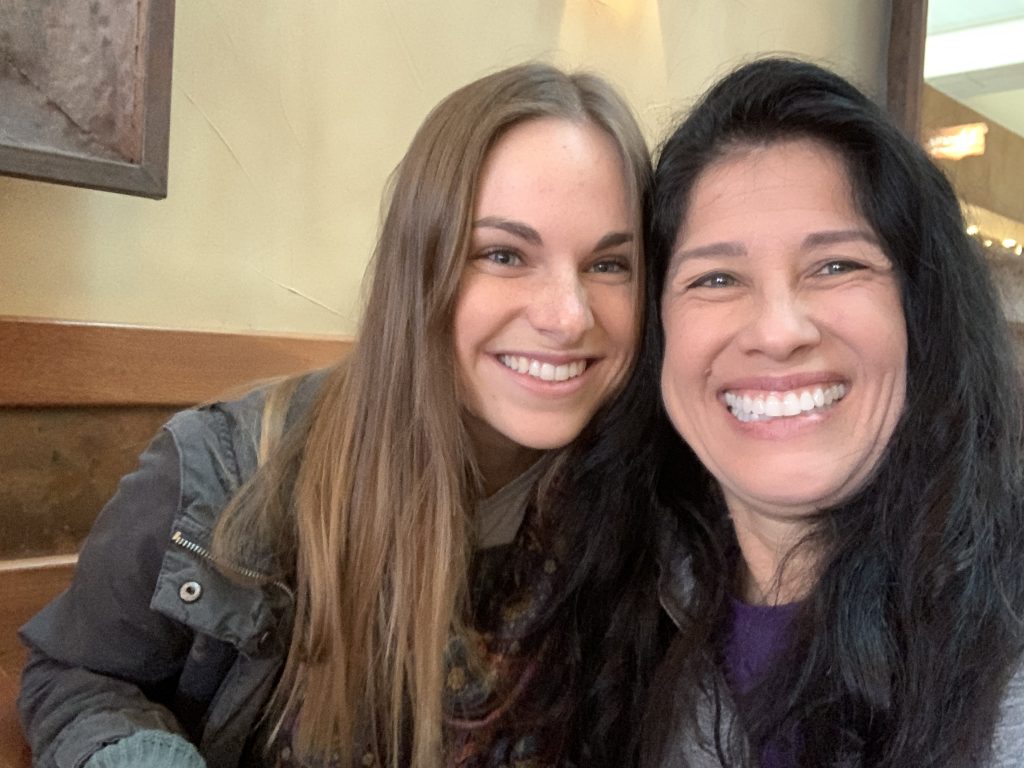 My great niece is an amazing, beautiful, courageous woman. Her recent adventures inspire me to create some of my own.

The wheels are turning. Stay tuned… 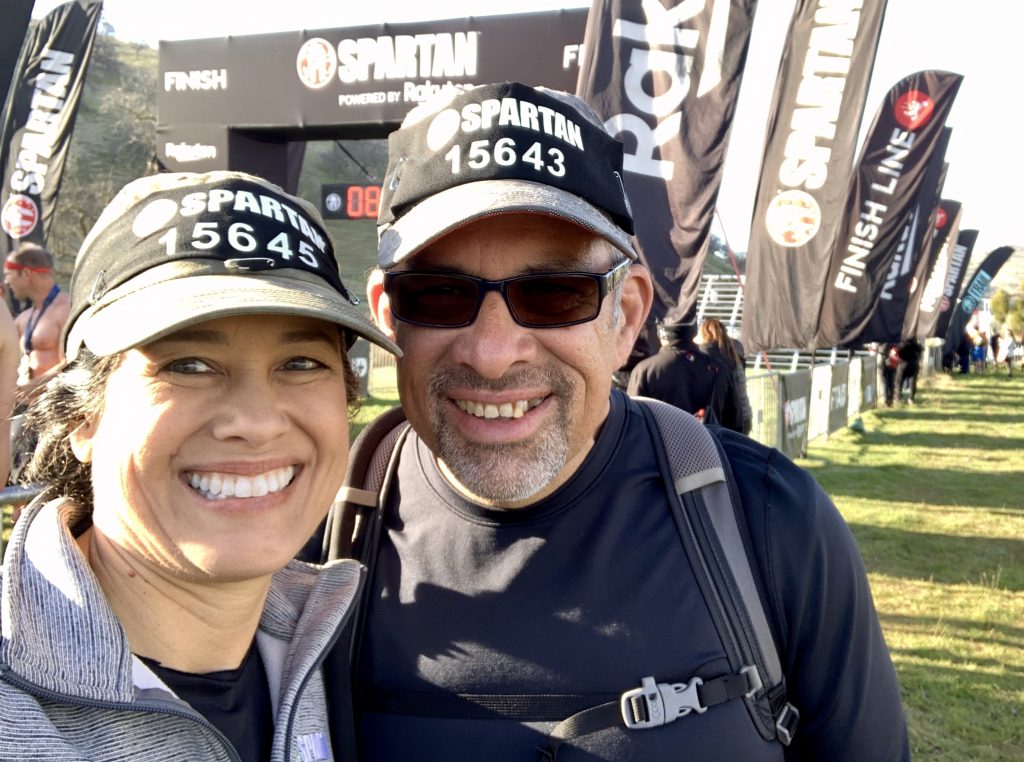 Well, Robert and I did another Spartan race. He has pulled his friend, Keith into the mix and we are showing him the ropes (literally and so-to-speak).

A month ago, I planned to run as much of this race as I could. I wanted to see what I was capable of doing. But, when the time came to hop into the starting corral, I opted to tag along with Robert and Keith (sticking to their pace). We didn’t break any records, and failed a handful of obstacles along the way. My burpee grand total was 180. They weren’t pretty but I did every one of them.