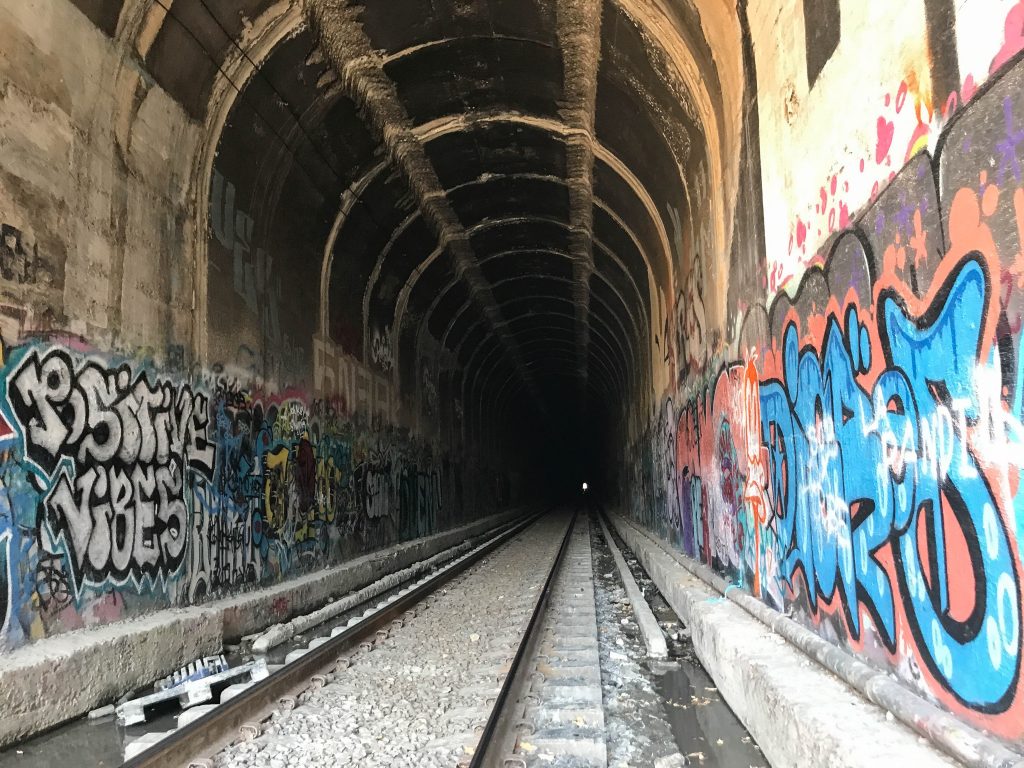 It’s a short flight from Northern to Southern California. We peer out the window on the hills below us. This trip we are on was not the trip we’d planned. Although it was a completely different sort of vacation, we were hopeful that it would be a good one nonetheless. 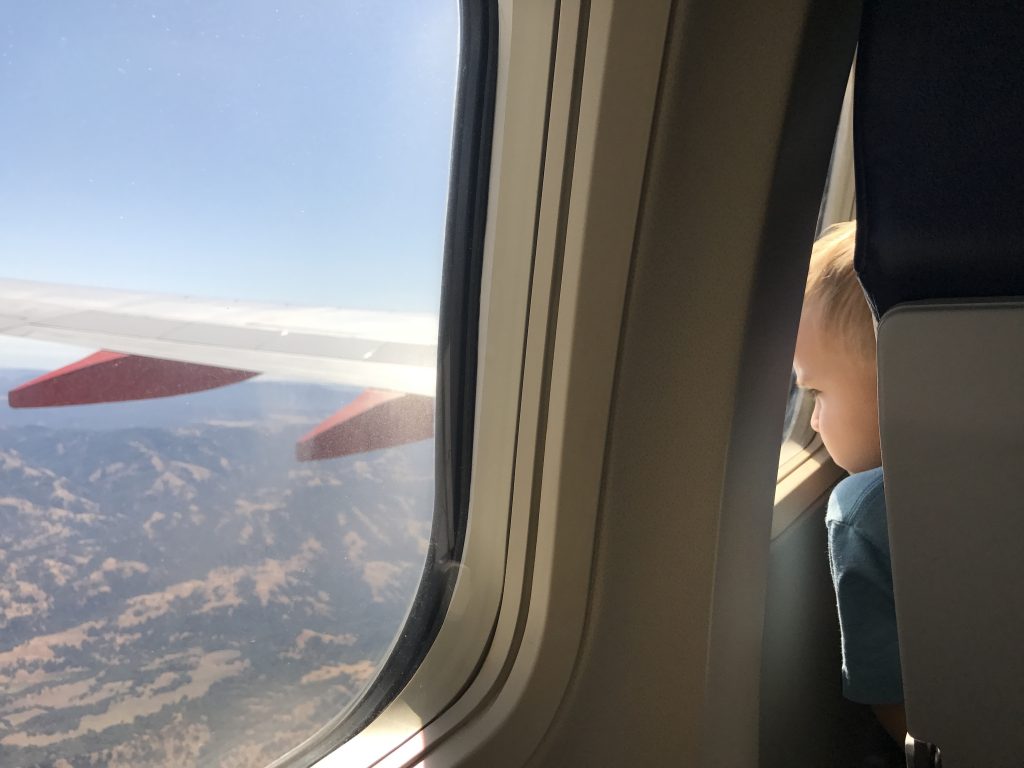 I case you didn’t figure it out, our backpacking trip to Clouds Rest didn’t happen. It seems that all of the rain and snow we had back in the winter had not yet melted away by the beginning of July. The snow that had melted flooded the trails below. The ranger’s words were, “Umm…you can’t even get to that trail right now.” END_OF_DOCUMENT_TOKEN_TO_BE_REPLACED