Some days you just don’t want get out of bed. The funk has gunked up your mind, body, and soul and it’s just THAT sort of day. 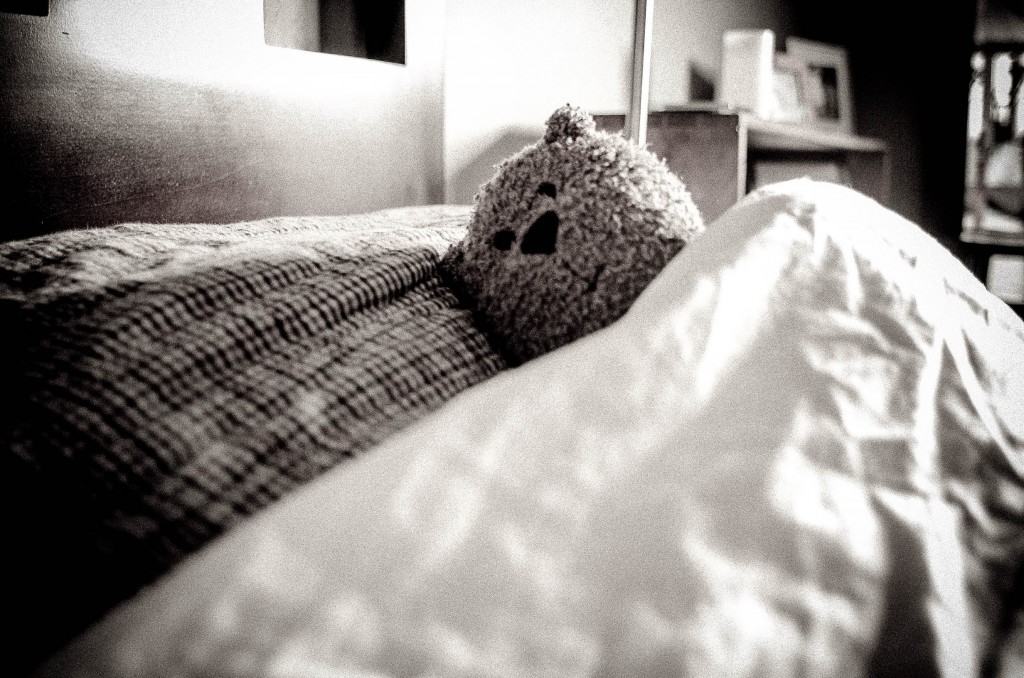 To be honest, there’s been quite a few of these sorts of days lately. Sleepless nights and morning that come way too early. The boys have been having them too.

YaYa told me just the other day that he still felt badly that he didn’t say, “I love you” to his dad on the day that he died. It pains me to know that he still feels guilty for this 9 years later. I reminded YaYa that his dad knew that he loved him and that YaYa told him when he was crying by his dad’s body that afternoon. Trying to reassure him, “His spirit was there in the room with you. I know he heard you say it.” YaYa insisted, “It’s not the same.”

Meanwhile, BoBo says he’s “been in a funk ALL month” and wondered why. I think he was a little relieved to know that it wasn’t just him. In these past years since his dad died, he hasn’t been with us to see that the funk hits all of us regardless of whether we acknowledge the upcoming anniversary or not.

Personally, every year is a little different. The triggers often surprise me. Just the other day, while withdrawing money from the ATM, I see a message on the screen saying “Congratulations! It’s your 9 year anniversary.” I read the words, a little puzzled at first. Then it hit…

Nine years earlier, Tom and I went to that bank to add my name to his account. For all of our married years, we had always had separate accounts. It seemed like a good idea for me to now have access, even though he was expected to live another 12 months. Thank God we did. He lost his ability to communicate two days later, his ability to move about 2 days after that, and died soon after.

After the shock passed, I reflected on this memory and tried me best to be thankful that we didn’t wait another day (rather than angry that we didn’t get the year promised).