For the first time ever, or for as long as I can remember, I spent the arrival of the new year alone. All three of my sons were out and about doing their thing. Even YaYa was out celebrating the arrival of 2015 with his girlfriend. It was kind of weird.

TheMAN and I had a great last day of the year. We kicked off the day with our usual yoga practice, spent some time with our families getting things in order for the end-of-year, then went over to the coast for a hike at the Land of the Buddha and a NYE Candlelight Yoga & Music Class. It was a perfect way to finish off 2015.

At the end of the day (and end of the year), I had no complaints.  The alone time allowed me to reflect on the passing year. I watched the NYE show, bopped around to the music, and counted down as the ball dropped. I even woke up theMAN for a New Year’s kiss.

If I were to be completely honest, I would have to say that I spent more than a few moments in tearful fear that something awful might happen to one of my sons. While I am used to BoBo being out of sight, this is the first time that YaYa is out of reach at the New Year.

There were several moments throughout the day where I was sick with worry. So I didn’t get too mad when he arrived home with the bottom part of his car dragging on the road. My son was safe and sound. It was all I could do not to give him a tearful hug. I was supposed to be mad, you know.

In spite of our best wishes, nobody knows what 2016 will bring. Like many, I think about how this world seems to be changing in a not-so-positive way. My hopes are for peace, happiness, and good health to all. 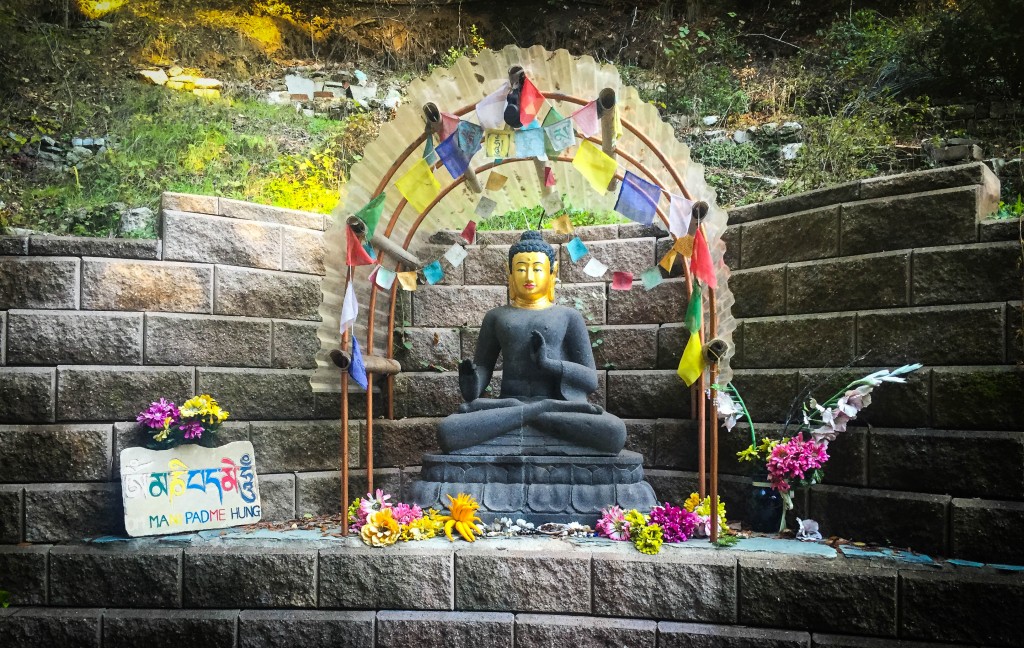 I won’t make any new year’s resolutions. However, I am planning to repeat my Daily Photo Project of 2010. If anything, I expect that the exercise will reawaken my creativity in both my photography as well as my writing. Maybe… I’ll even have a reader or two.