Officially, I have been working at the new location for a full week now. 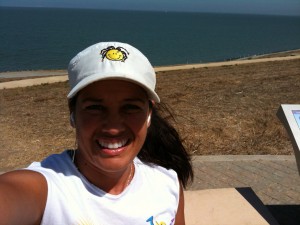 Highlights from the first week (“tweets” from @iJuls):

It’s a factory and I must produce, produce, produce. Oh, and I should do it using their standard operating procedures (which I haven’t had time to train on). In short, it is as awful as I anticipated — worse even.

My attempts to come up with a list of positives was a pointless. Here is my best attempt:

Unfortunately, runs at work probably won’t be happening. The one day that I ventured, the 30 minutes (plus quick shower) transformed my one hour commute into one and a half hours. YaYa was the last to be picked up from extended care and I was just minutes shy of having to lay down the bucks for my tardiness.*sigh*