In all of the years I have run at the Ranch, there have been very few times where there have not been model airplanes flying high over the open field neighboring the parking lots. Of course, I never seem to have a good enough camera to capture the picturesque sight of these planes in gliding overhead. On the times where I have brought my DSLR to the open space, the planes have been absent or I haven’t had enough time for the shot.

When I arrived today, I was bummed that I had just removed my DSLR from the car. On top of that, I was also late to meet a friend. As I passed, I overheard one of the guys talking about his model plane. It was the same model as the plane BoBo has been assigned to during his 4 years with the Air Force. I hurried past wishing I could have at least seen the aeromodel being described.

My friend and I enjoyed a long hike. Thanks to unrelenting sciatic pain, I felt it unwise to push my body to run. We both had the time, and Cindy was more than happy to finally hear about my trip to India.

The sun was going down by the time I returned to my car. As I approached, I could hear the model planes soaring in the sky. I thought about how cool it would have been to have Nikita (my DSLR) in my trunk now. Then, I thought about how lucky I was to have Sonia (my fabulous point-and-shoot) in my hydration vest. I snapped a few pictures and hoped that one would be cool enough to post here. 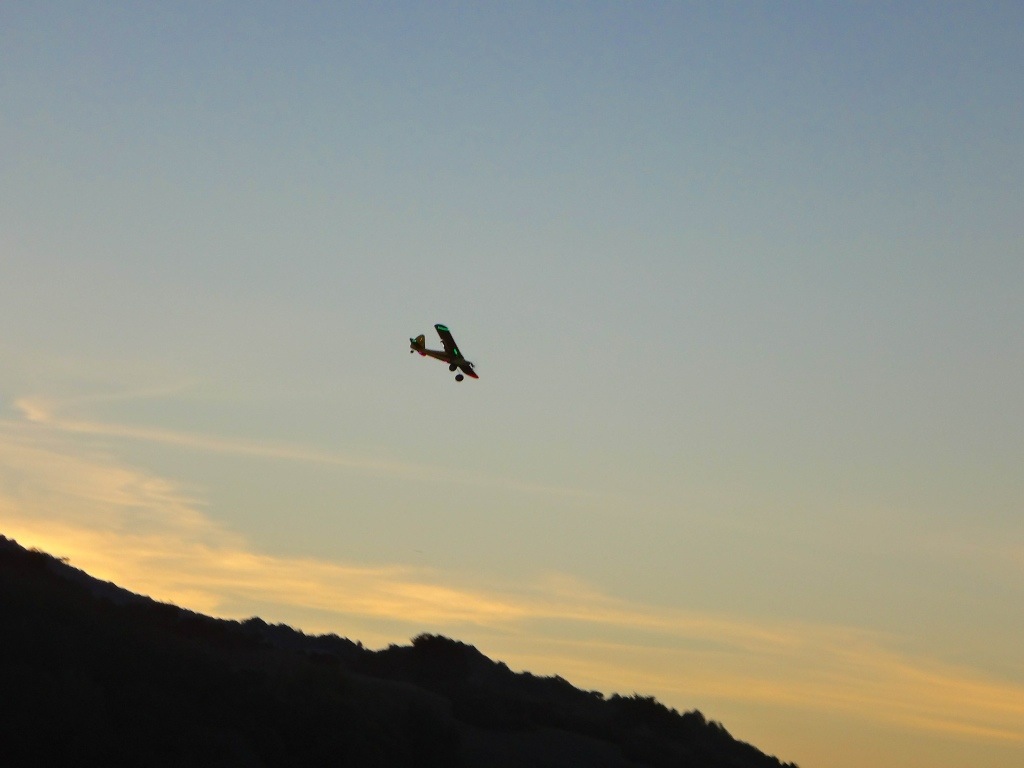 Here it is. What do you think? 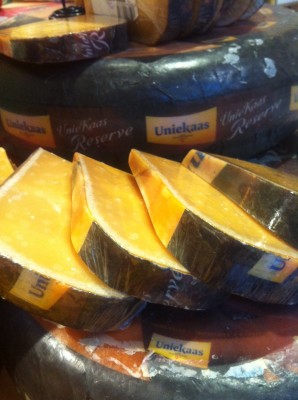 Jenn, our fearless leader has asked the TT (teacher training) students to bring an offering of cheese to Savira, our teacher in India. To this end, I spent my lunch in search of cheeses that “travel well.” In other words: Hard Cheese.

My simple query of the guy behind Whole Foods’ vast array of cheeses, yielding a few suggestions. I sampled each and selected some Dutch Gouda as my gift for the teacher.

These cheeses will travel well and make a delicious offering to Savira. Additionally, they are apparently great for backpacking trips as well. 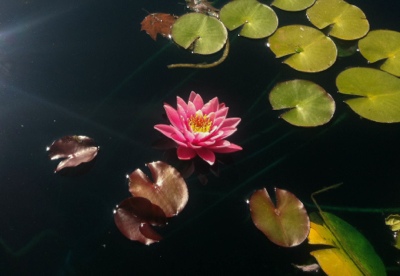 Symbolic of rebirth, it seems only fitting to post this lotus flower which I photographed after Sunday’s long run. Symbolic of what it takes to achieve enlightenment is this flower, which rises from the murky waters below, and opens up to the daylight.