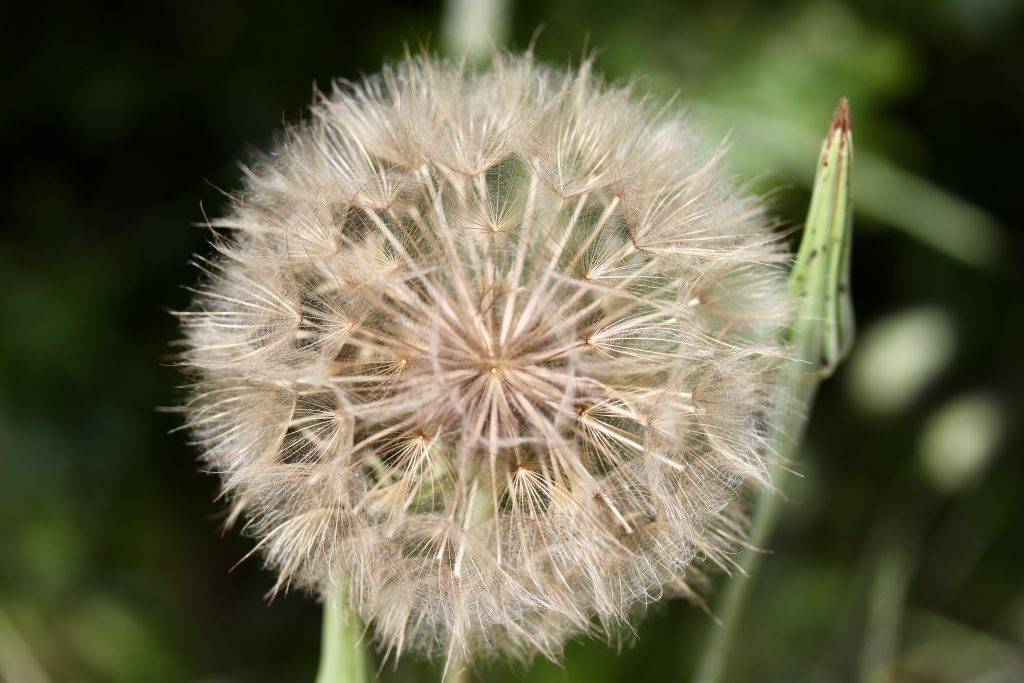 It’s probably a whole different plant all together but this fluffy ball makes me thing of the dandelion weed. When I was a young girl, I would always pick the dandelions, make a wish, and blow on it to send it out into the universe with hopes of it magically manifesting.

If only it were that simple.

I had high hopes for making some significant changes on a personal level this year. One of the biggest was to overcome my overwhelming fear that something horrible was going to happen to one of my sons – pretty much whenever they were out of my sight.

Recognizing that this fear was beyond normal (holding me back and, in many ways, stealing my joy), I signed up for a LIVE Tony Robbins “Unleash the Power Within” (UPW) event. It wasn’t the only reason, but I was likely the biggest. Next in line was my loss of trust in men and bing open to another relationship (or even being open to having coffee). Well, that event got canceled due to the untimely arrival of the coronavirus pandemic. Within the 3 months of sheltering, I watched the news way more times than previously. I have always hated watching all of the negativity in the news and, as a result, was not all that well-informed.

NOW, I am watching… and seeing all the horrific, unspeakable ongoings in our world. It’s not just the news. I am making an active effort to get better informed – especially in the area of inequality and racism. Although it took me a while open my mind to terms like “white supremacy”, “white privilege”, and even “racism”, it is apparent that there are many mothers in this world who live their lives fearing that their sons and daughters will suffer horrible outcomes just because of the color of their skin. These women, unlike me, actually have reason to live with this fear. And signing up to see Tony Robbins, isn’t going to make any difference for them.

So, when I got an email from the Tony Robbins Foundation about an offering for 8 weeks of virtual training, all I could think of was how selfish it seemed to be shifting my focus to accessing any sort of “personal power” when George Floyd had just been murdered. Now, this is nothing against Tony Robbins; this training and other offerings to make up for the cancelling of our live UPW event has been in the works for months – I’m sure. But the whole rah-rah thing is just not going to happen for me right now.

Instead of attending the first of the weekly FB trainings, I downloaded the audiobook “White Fragility” as a step in allowing me to contribute to the change that we so greatly need in this world. It’s not the only step but it is a step. It is these steps that have the power to culminate into something manful – if EVERYONE makes them. 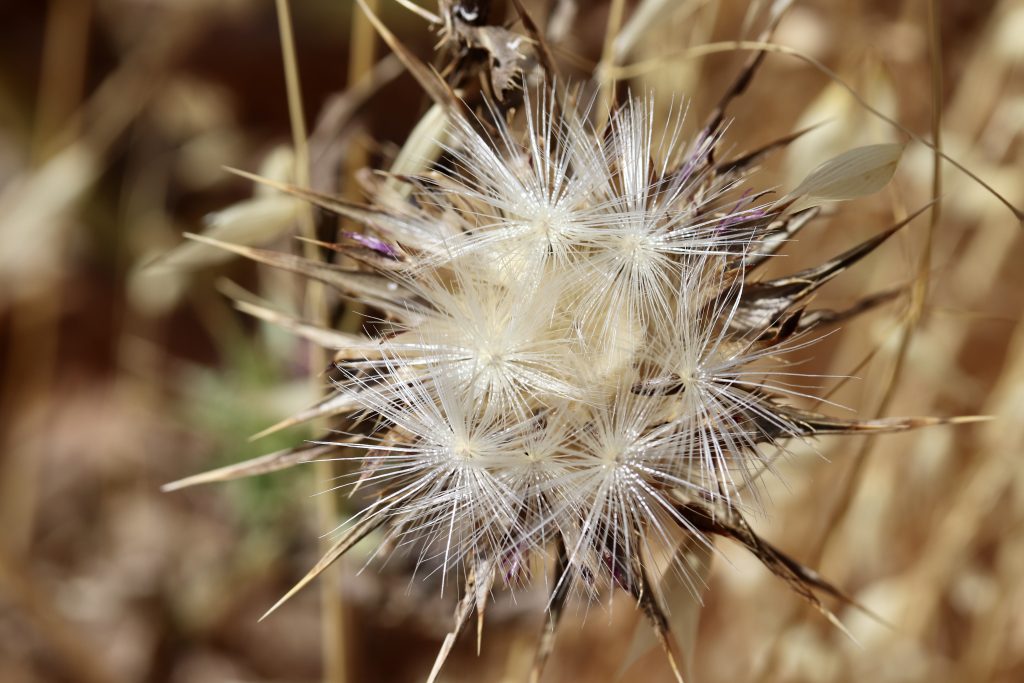 Getting back to the dandelion and the act of blowing to send your wishes all over the world to make manifest. If I had a wish – I GIANT wish – I would wish for a change so great that no mother, sister, daughter, or person would live in fear of their own life or that of their loved ones. And, even though I know that wishes won’t make it so, I am still making that wish because we need all of the help we can get.

By the way, Tony Robbins did speak specifically to the issue. He pulled together 10+ leaders for a podcast/discussion aiming at healing and unity. Listen HERE.