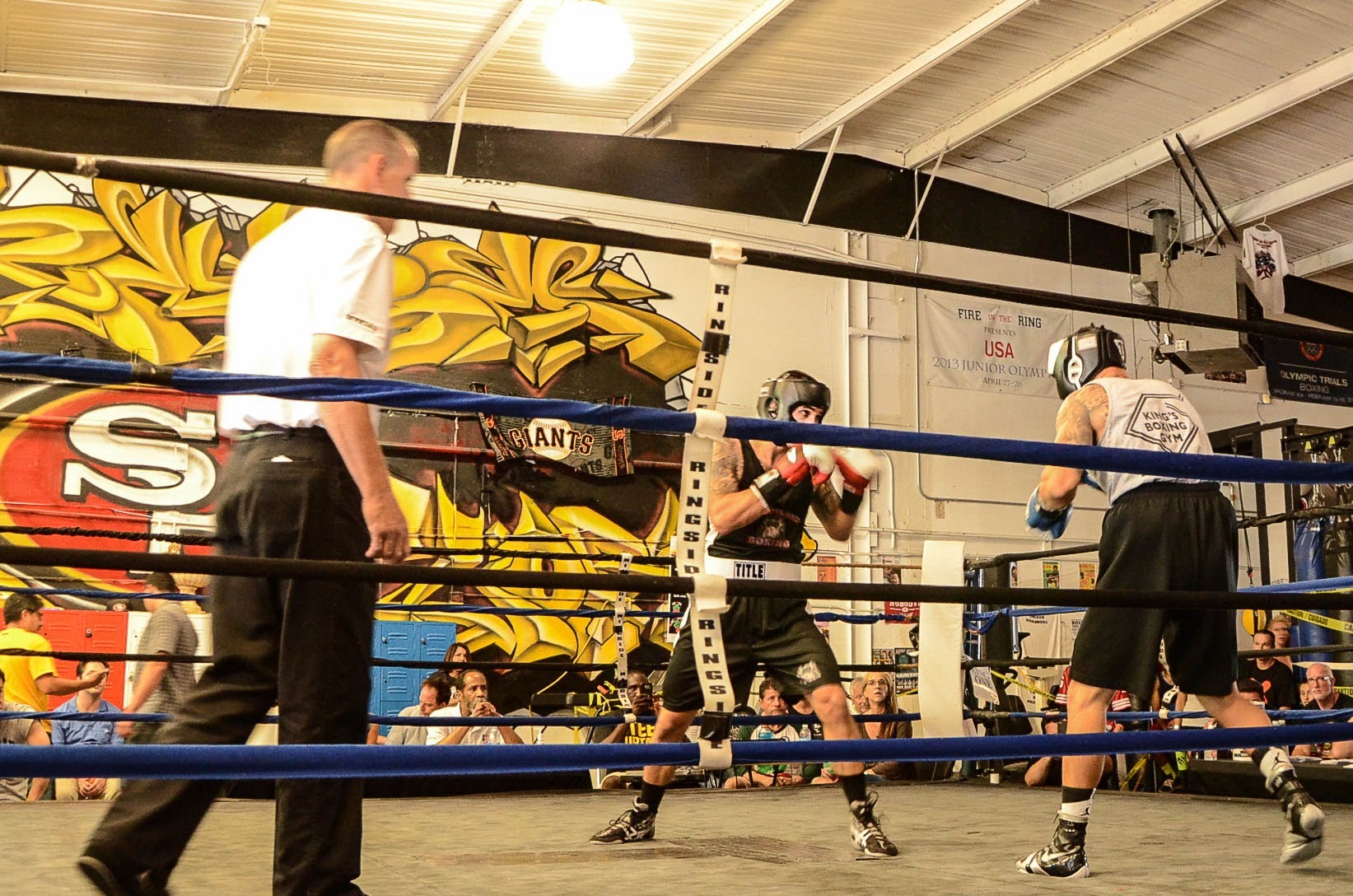 $100 later, the emergency room doctor confirmed what I already knew: he has sustained a concussion. END_OF_DOCUMENT_TOKEN_TO_BE_REPLACED 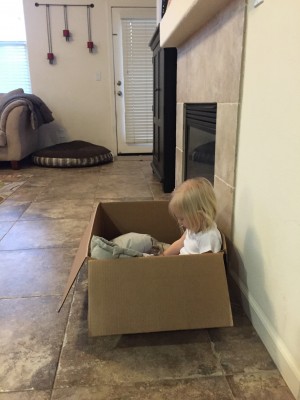 How bad would the toy market be if everyone discovered the secret to a good cardboard box. It would seem that the items inside this Amazon delivery didn’t matter as much as the box it came in.

All they need is a little imagination… 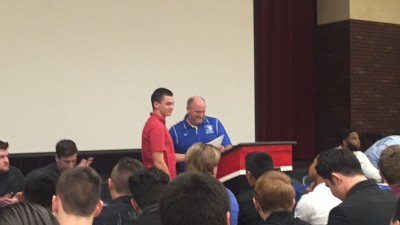 It been a while since YaYa donned his helmet and pads. So long, I sort of figured that there wouldn’t be any awards. However, tonight, we all gathered once again for the Varsity Football VIP awards ceremony — with video highlights from each of the games.

Monday, they begin football conditioning for the Fall season.

You often hear people complaining about the “in-laws.” This sort of puzzled me as my in-laws were nothing short of fabulously loving and welcoming.

In fact, I have the best in-laws ever! 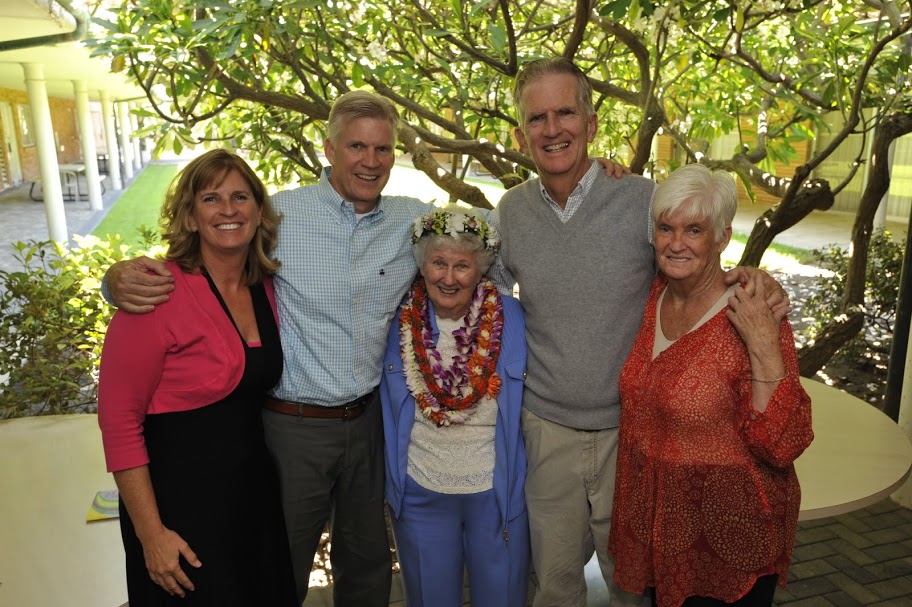 I was first confronted with squat elimination when I went to India for my 1st 20o-hour teacher training. Although there was porcelain, the commode was not more than a hole in the ground with groves suggestive of foot placement.

It took some getting used to and, when I returned to the states, I was quite happy to have an actual seat to sit on. That is, unless I am in a port-o-potty. If one must go in these stink-houses, one must NOT touch the seat.

A short time after the India trip, theMAN saw an ad for the Squatty Potty, claiming to aid in easier and more complete elimination in a more natural way. He was immediately sold on it.

I, however, was a little resistant until…