I remember being told that I could have anything I wanted — I just had to want it bad enough. Those words motivated me into action and I landed one of ten spots in the then-impacted nursing program.

Now, years later, I watch my son struggle to make grades at his rigorously academic private high school. Up ’till well past midnight every night of the school week, his body is left worn out and vulnerable by the week’s end. I begin to wonder if wanting is enough — no matter how much want there is. 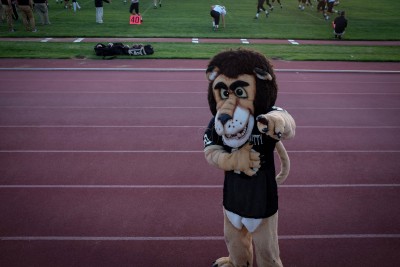 I prayed for him — to the God I was raised to believe in and to all the other gods I’ve come to learn about as well. And to no avail; in the end, it was just not good enough.

So now we gear up to return to the public school system that told me in my hour of need that they just didn’t have the resources to support my son. That was my firstborn — but it was also before the slew of budget cuts that have impacted the public schools.

I am doing my very best to push off the sadness and stay positive as we make this transition.